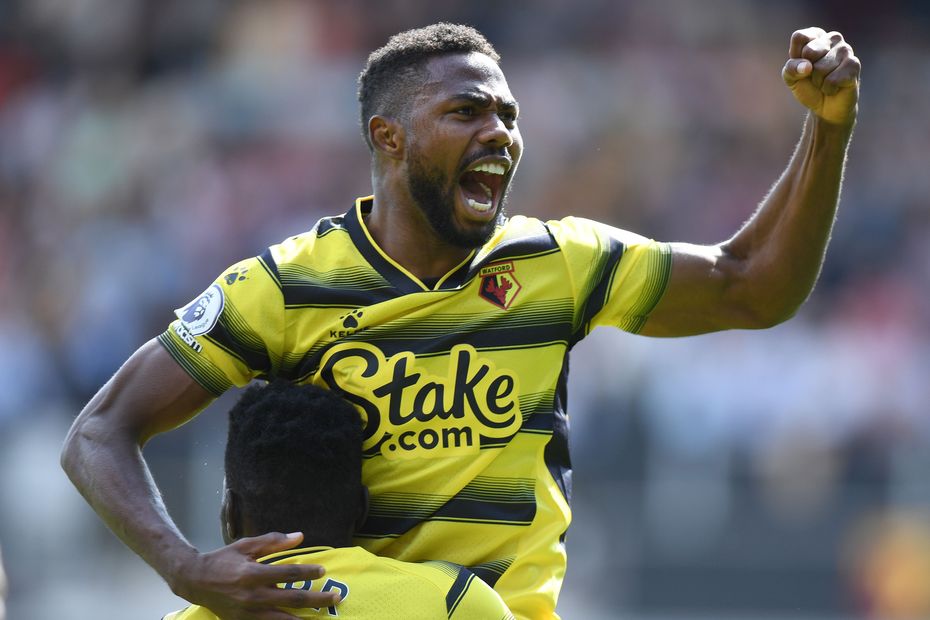 Bachmann to be assessed, Femenia in contention External Link

Watford have won 19 Premier League points versus Newcastle United, more than any other opponent they have faced.

As well as being Watford's top scorer in the Premier League with three goals this season, Ismaila Sarr has created the most chances (nine), had the most shots (13) and completed the most dribbles (16) of any player for the Hornets this term.

Newcastle won 2-0 at Fulham on the final day of last season – they have not won consecutive Premier League matches against promoted sides since November 2015, while they have not done so away from home since winning all three such contests in 2013/14.

Allan Saint-Maximin has been directly involved in three goals in his last three Premier League matches for Newcastle (two goals and one assist), as many as in his previous 12 for the Magpies. This is the first time in his Premier League career he has been involved in a goal in three consecutive appearances.