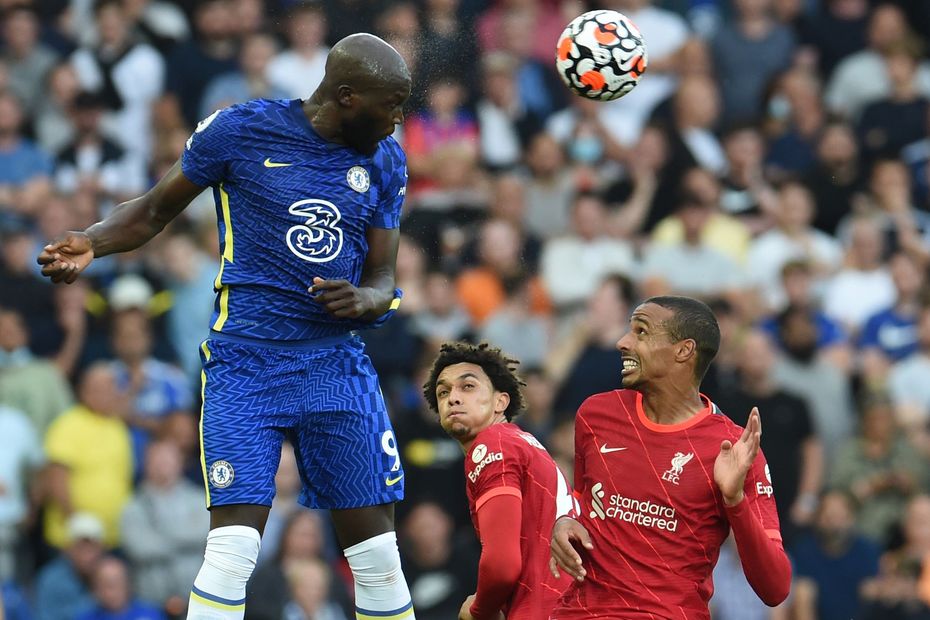 When Antonio Rudiger scored in stoppage time to complete Sunday's 3-0 win at Tottenham Hotspur it established a Premier League first. It also took Chelsea exactly level with Liverpool in the table. But why are Chelsea No 1 and not the Reds? Here's why.

Chelsea's victory by three unanswered goals meant that for the first time in not just the Premier League, but throughout the history of the English top flight, two teams have recorded identical results across each of their first five matches in the same order.

From the season's start, each team have matched the other, blow for blow.

This has given Chelsea and Liverpool both 13 points, with a goal difference of +11 and identical goals scored (12).

Rule C.7 in the Premier League Handbook that holds the rules of competition stipulates that when two teams have the same points, goal difference and goals scored, "they shall be deemed to occupy the same position on the League Table".

So, Chelsea and Liverpool are joint-top and have the same position.

But because a league table is in vertical order, Chelsea have been placed above Liverpool solely for alphabetical reasons.

But alphabetical order will not determine the final standings at the season's end.

If two teams have identical points, goal difference and goals scored, then Rule C.17 stipulates that the positions will be determined by head-to-head matches.

So, if Team A and Team B have the same points, goal difference and goals scored, Rule C.17.1 states that if Team A won more points than Team B in their two head-to-head encounters, Team A will finish higher.

But if the two teams cannot be separated by points gained head-to-head, such as when each win or they record two draws, then, under Rule C.17.2, the team scoring the highest number of goals when the visiting club in the head-to-head matches will determine which team finish above the other.

If Rule C.17.1 nor Rule C.17.2 cannot separate the two, then a playoff at a neutral ground will determine who finish higher, with the format, timing and venue decided by the Premier League Board.

So, while it is highly unlikely that Chelsea and Liverpool will continue to match each other's results for the remaining 33 fixtures, we could be set for one of the most exciting title races ever!