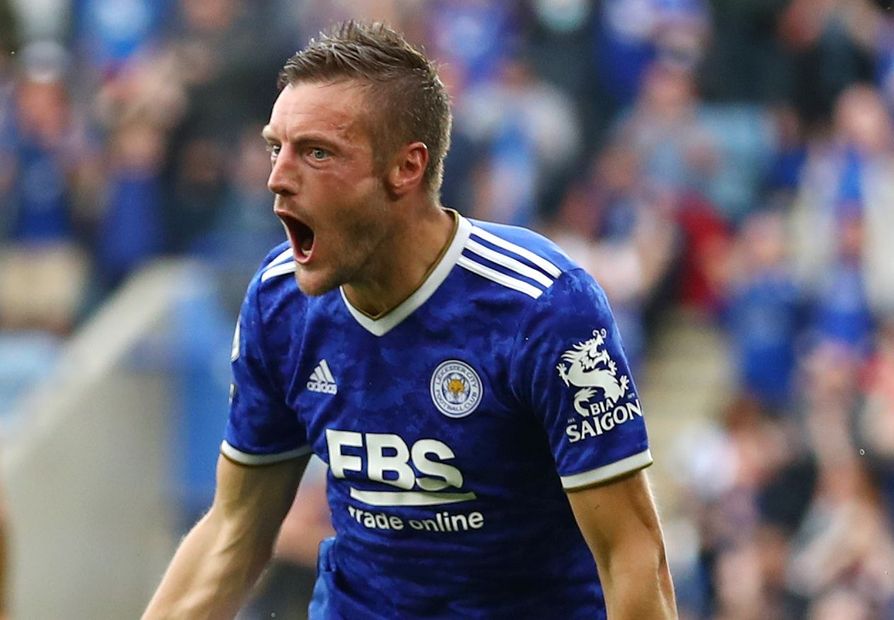 With nine points from four matches, this is Brighton’s best start to a league campaign since 2015/16 (10 points), and their best ever return at this stage of a top-flight season.

Leicester’s last five Premier League matches played on Sundays have produced a total of 23 goals (4.6 per contest), with the Foxes scoring 12 and conceding 11.