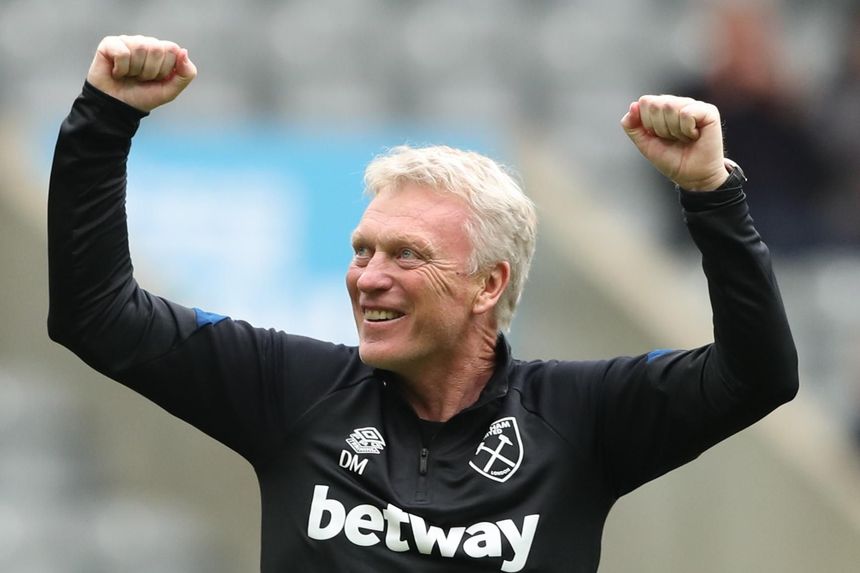 Since leaving Manchester United in 2014, West Ham United manager David Moyes has failed to win any of his seven matches against the Red Devils in all competitions (D2 L5).

Cristiano Ronaldo was involved in six goals in his last four Premier League appearances for Man Utd against West Ham in his first spell in the competition (five goals, one assist). However, only against Chelsea (four) has the Portuguese ended on the losing side in the Premier League more than he has against the Hammers (three).

West Ham are unbeaten in their last seven Premier League outings (W4 D3), their longest run in the competition since a 10-match sequence without defeat between February and April 2016.

Paul Pogba already has seven Premier League assists this season, more than in his previous two campaigns combined (six) and a record four matches into a campaign in the competition.