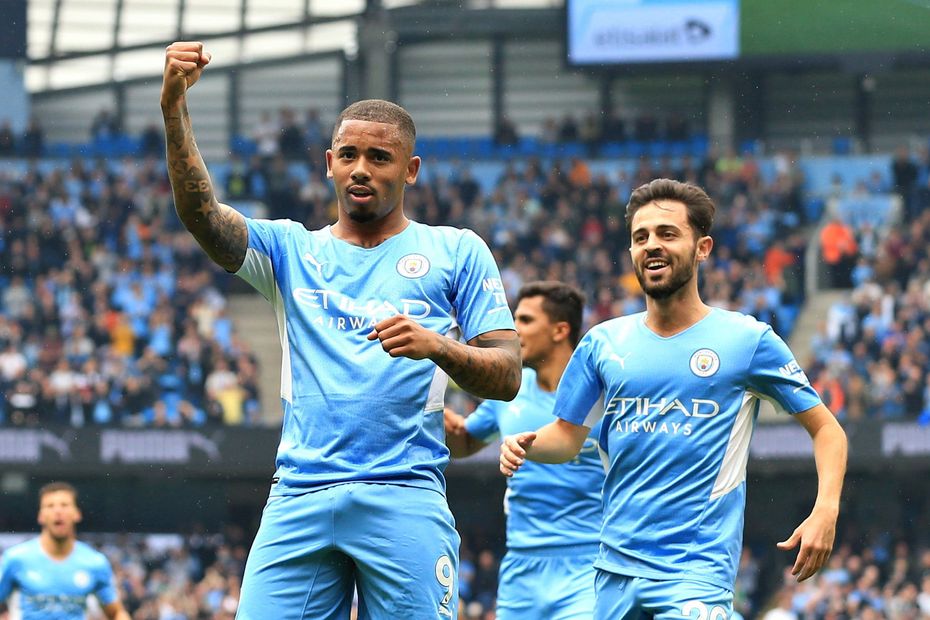 City's new signing Jack Grealish has been directly involved in more shots than any other player in the Premier League this season (21 – eight shots, 13 chances created). Across the league, only Liverpool's Trent Alexander-Arnold (20) has created more chances.

Southampton’s James Ward-Prowse has scored in his last two league trips to Man City. The last player to score in three consecutive Premier League matches at City was Tim Cahill, between 2008 and 2010.

Southampton have only failed to score in one of their last 16 league matches at Man City.