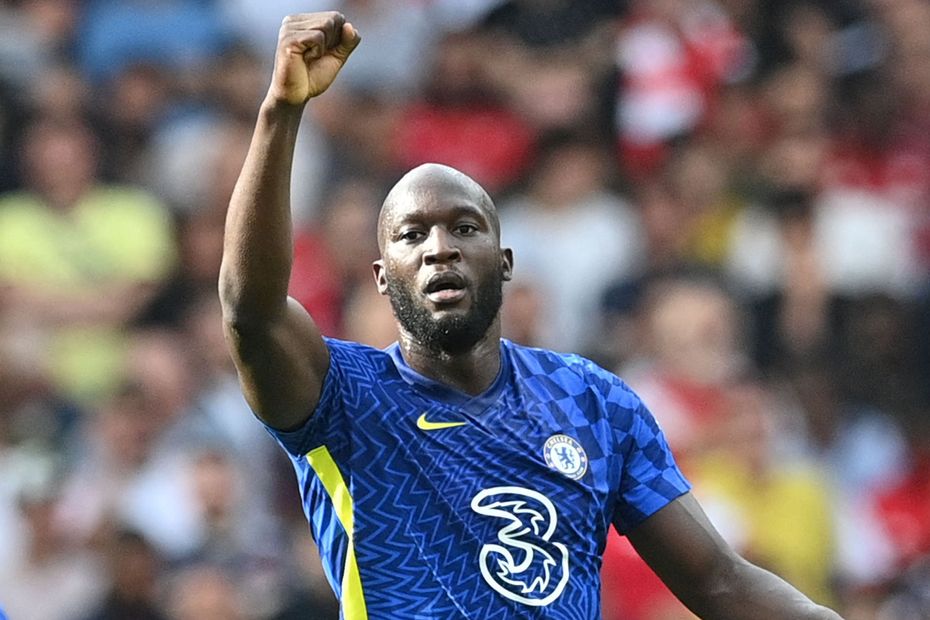 Chelsea's frontman had been a doubt to face Aston Villa after sustaining a minor thigh problem while on duty with Belgium over the international break.

Those concerns have led to huge numbers of sales in the last few days.

Indeed, Lukaku is the sixth most-transferred out player ahead of Saturday’s 11:00 BST deadline, moved on by 399,000 managers.

The forward enjoyed a fine second debut for Chelsea in Gameweek 2, scoring and earning eight points against Arsenal.

Over the last two Gameweeks, Lukaku's totals of 10 shots and nine shots in the box both rank second among all players in Fantasy.

Villa, meanwhile, lost 3-2 to Watford in their only away match so far this season.

As the focal point of the Chelsea attack, Lukaku can take advantage of his visitors’ problems and deliver double-figures for his owners in Fantasy on Saturday.