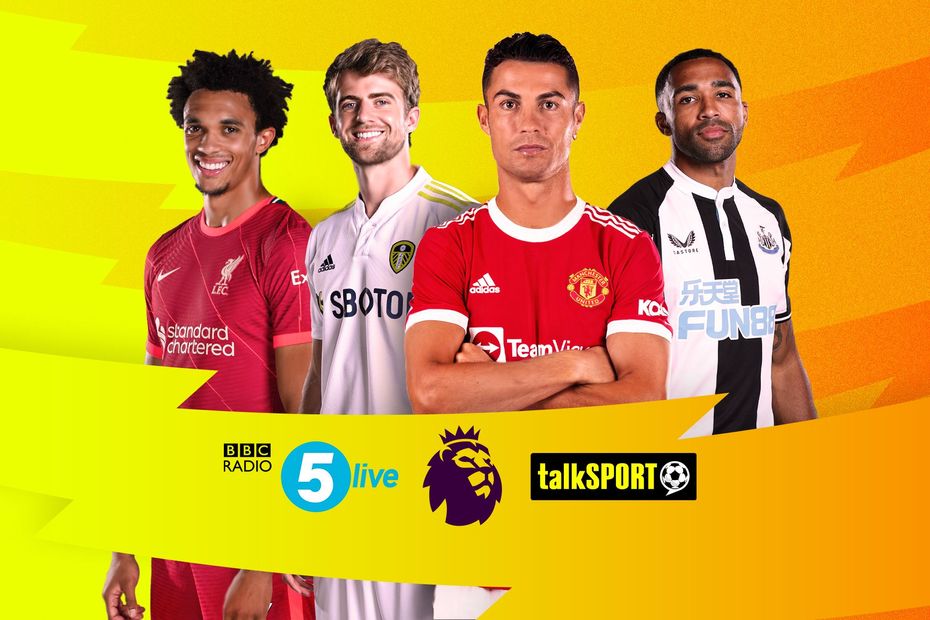 Fans in the United Kingdom can listen live to all the action from the Matchweek 4 Premier League fixtures.

It gets under way from 12:30 BST on Saturday when talkSPORT cover Crystal Palace's London derby at home to Tottenham Hotspur.

The bottom two clubs meet when Norwich City visit Arsenal and coverage from Emirates Stadium, along with Chelsea's home match against Aston Villa, will be on talkSPORT.

You can listen to Sunday's 16:30 BST kick-off between Leeds United and Liverpool via BBC Radio 5 Live before the week's action ends on Monday when Everton host Burnley, for which commentary is also available on BBC Radio 5 Live.

Use the links below to keep up with all the matches on the radio.