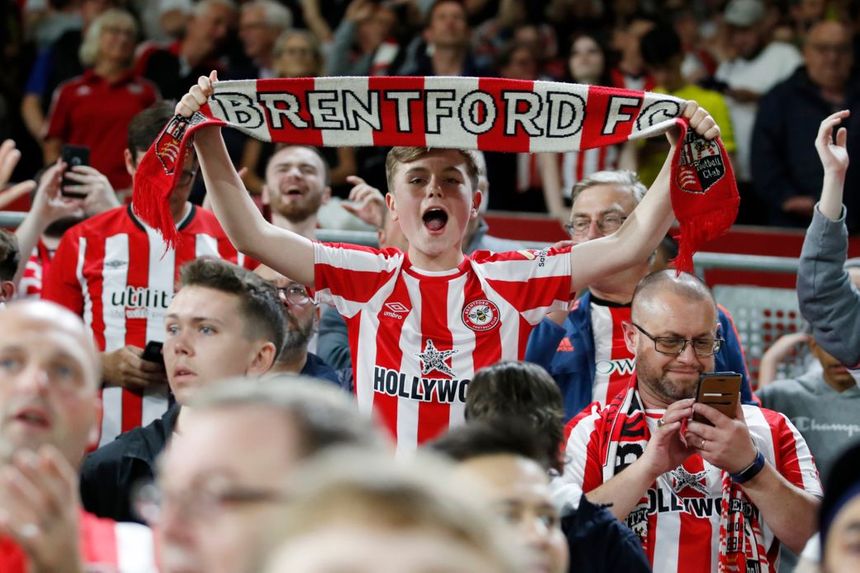 Alan Shearer has praised the impact of returning supporters in helping Matchweek 1 of the new season become the second highest-scoring opening weekend in Premier League history.

Shearer, the competition's all-time's leading goalscorer, says capacity crowds being back in stadiums inspired players across the league.

"Brentford versus Arsenal set the tone," said Shearer before seven goals were added in Sunday's two matches. "The atmosphere was amazing and it carried on all of Saturday. Goals, goals, goals in every game.

"After every game you've heard not only the managers but also the players say how much they've enjoyed fans being back in the stadium.

"Last season was a slog for us! So you can imagine what it was like for the players going into empty stadiums, working extremely hard but not getting the reward when scoring or winning of hearing the roar of that crowd. That's what we all feed on."

Things you love to see 😍

So good to have fans back in #PL grounds pic.twitter.com/yfnWG1nuVk

The returning fans also helped seven of the 10 home teams claim victories in the opening weekend, a big contrast to the trend of away success behind closed doors in 2020/21.

Last season, there were a Premier League record of 153 away wins, outnumbering the 144 home successes.