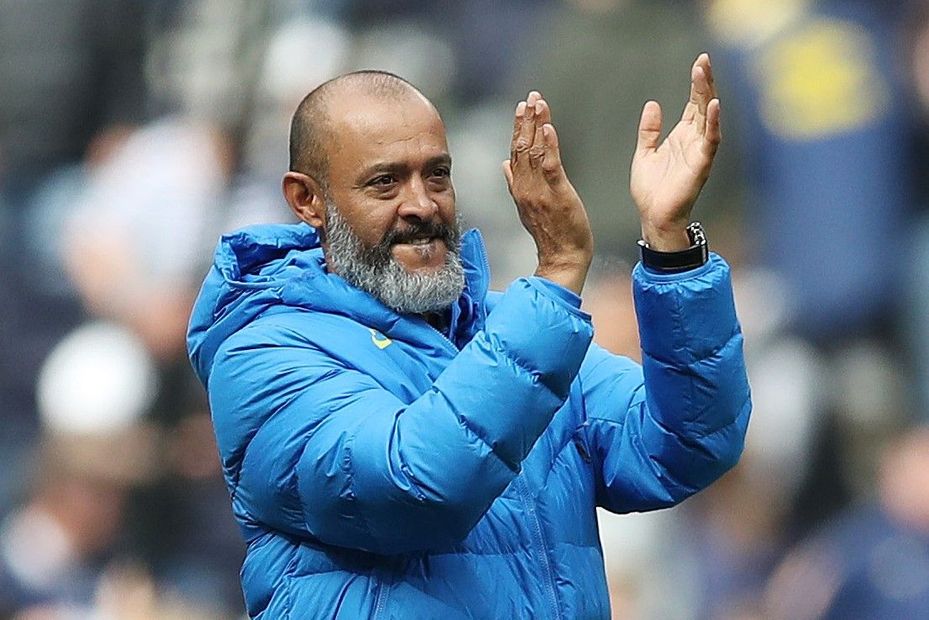 Wolverhampton Wanderers have won only one of their seven Premier League matches at Molineux against Spurs (D2 L4), with that victory coming back in February 2010.

Since he joined Wolves at the start of the 2018/19 season, Adama Traore has completed 412 dribbles, more than any other player in the competition.

As he returns to Molineux to take on his former club Wolves, Nuno Espírito Santo will face a fellow Portuguese manager for the eighth time (Marco Silva, Jose Mourinho and now Bruno Lage). He has won just two of the previous seven such matches (D3 L2).

Spurs are aiming for consecutive Premier League wins over Wolves for the first time since 2003/04.