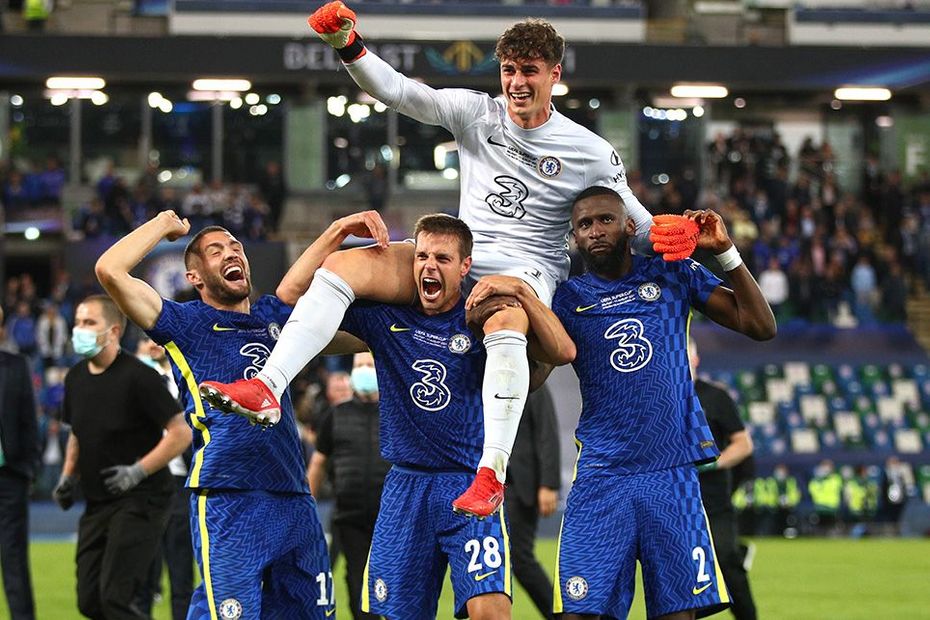 Kepa Arrizabalaga came on as a 119th-minute substitute to star in the shootout and help Chelsea clinch the UEFA Super Cup on penalties against Villarreal at Windsor Park.

Chelsea had taken the lead in the 27th minute of normal time when Kai Havertz picked out Hakim Ziyech to sweep the ball home from eight yards.

But the influential Ziyech was forced off with a shoulder injury on 42 minutes and Villarreal grew into the match thereafter.

The Spanish side hit the woodwork either side of half-time through Alberto Moreno and Gerard Moreno before the latter levelled on 73 minutes with a smart finish.

After Havertz’s penalty had been saved by Sergio Asenjo in the shootout, Kepa came into his own denying Assai Mandi and then Raul Albiol in sudden death.

It is the second UEFA Super Cup victory for the European club champions.

Tuchel's side will now begin their Premier League campaign at home against Crystal Palace on Saturday.