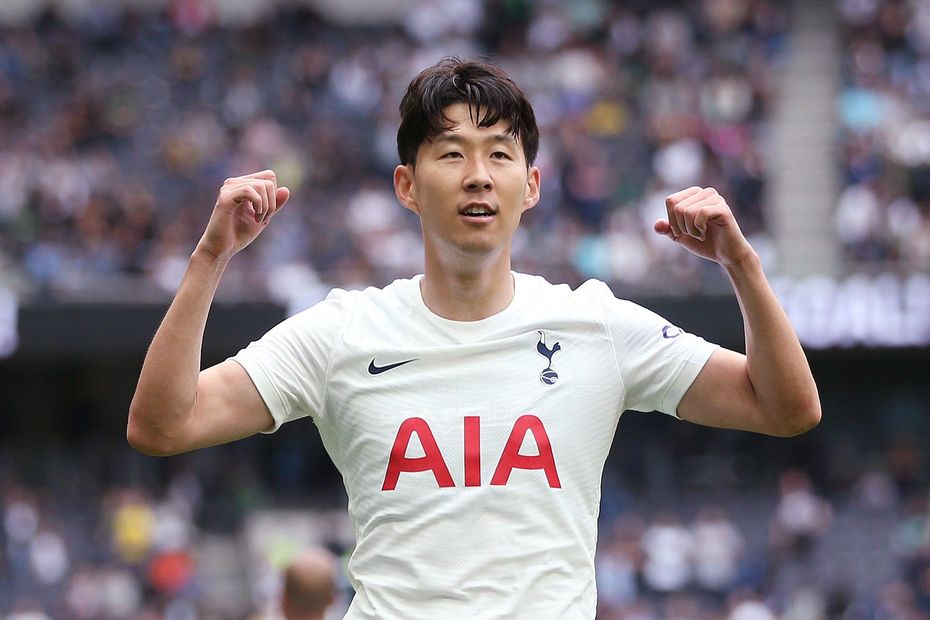 Adrian Clarke looks at key tactical points in the opening round of 2021/22 fixtures.

Nuno Espirito Santo will try to catch Manchester City cold on the opening weekend with tactics that capitalise on Tottenham Hotspur’s pace advantage.

If Harry Kane does not start a week after returning to training, there is every chance Son Heung-min, Lucas Moura and Steven Bergwijn will lead the line – just as they did in last Sunday’s 1-0 friendly victory over Arsenal.

They are a trio blessed with outstanding speed, so Nuno is sure to encourage his new side to be direct when they attack on transitions.

Spurs’ new head coach has had success against Man City before when playing counter-attacking football, most notably when his Wolverhampton Wanderers side won 2-0 at Etihad Stadium in 2019/20 with just 24 per cent of the possession.

While City’s defence are certainly not slow, when the champions lose the ball they will be wary of their hosts’ superior pace on the break.

Long passes over the top could hurt them, particularly if they are aimed down City’s left channel.

Son is the player Man City will be most determined to shackle.

The South Korean had his best ever goalscoring season last term, netting 22 times in all competitions, and it was he who scored the decisive goal against Arsenal in the final warm-up match.

He has also been a major thorn in City’s side in recent campaigns, scoring in all three of Spurs’ home victories against them at their new ground in all competitions.

It is probable Son will be given the striker’s role this weekend, and it is a position that complements his style.

He has varied, intelligent movement and is clinical when chances come, converting an impressive 32.1 per cent of his opportunities last season.

It is fascinating to compare Son’s scoring record with and without Kane.

While it undoubtedly suits him to make runs beyond Kane when the England captain drops deep, Son has a significantly better return when playing up front alone.

He has scored 30 goals in 53 matches without his team-mate - a rate of 0.57 per match - and will relish the chance to make his mark again as a mobile centre-forward.

If Man City are not switched on, Son’s dynamic movement could help Spurs to a fourth straight home win against them.