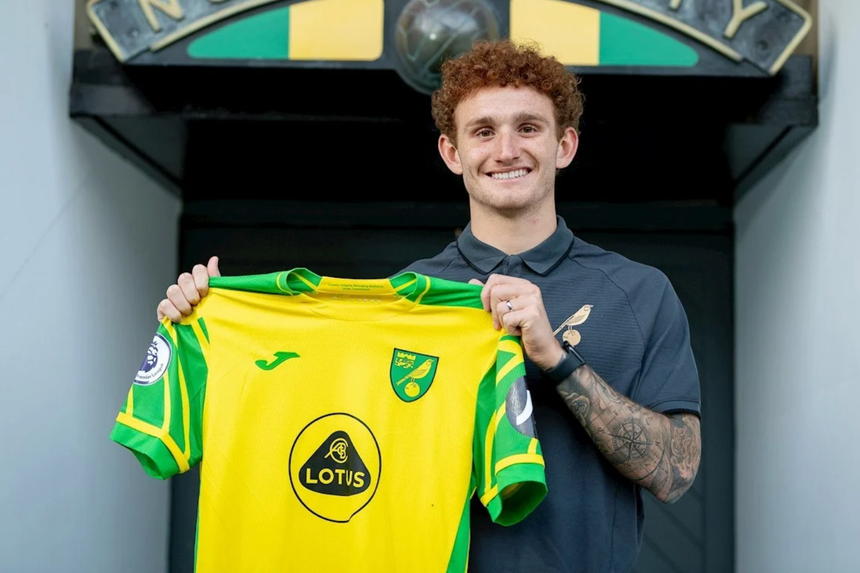 The 21-year-old has agreed a four-year deal with Norwich, arriving for an undisclosed fee.

“I’ve always wanted to play in the Premier League, so it’s a very exciting opportunity for me," he told the club's official website.

"I heard it’s a good group of guys and I talked with the head coach already and I really like what they’re trying to do here.”

A United States international, Sargent scored 15 goals in 69 appearances for Bremen in all competitions and has netted five times in 16 matches for his country.

Norwich’s 11th summer signing, Sargent, will aim to make his Premier League debut when the Canaries kick off their 2021/22 campaign at home against Liverpool on Saturday 14 August.