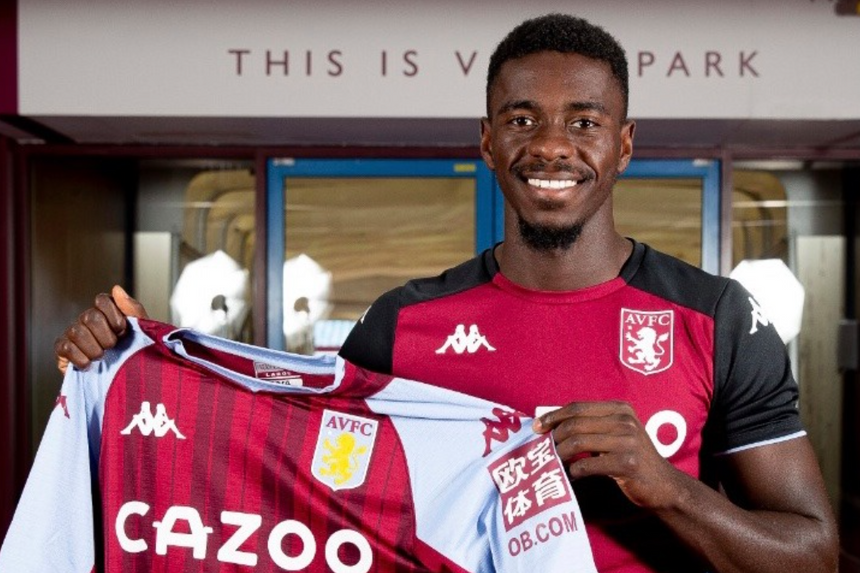 Aston Villa have announced the signing of defender Axel Tuanzebe on a season-long loan from Manchester United.

It is the 23-year-old's third spell at Villa having most recently played a part in their promotion-winning 2018/19 Championship campaign.

Man Utd Academy graduate Tuanzebe, who can play at both centre-half and right-back, has made a total of 19 Premier League appearances for Man Utd, including nine last season.

He will hope to feature when Villa kick off their 2021/22 season at Watford on Saturday 14 August.