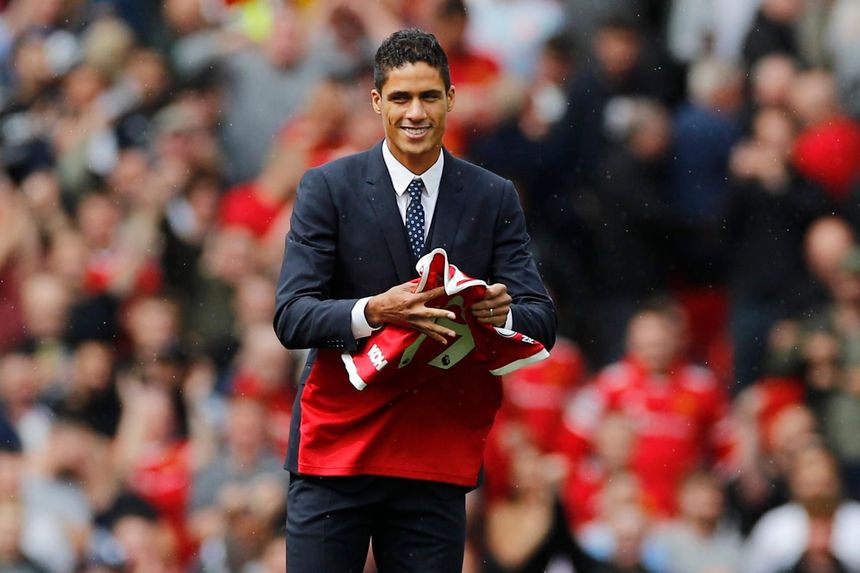 Manchester United have confirmed the signing of defender Raphael Varane from Real Madrid.

The 28-year-old France international has agreed a four-year deal at Man Utd after a trophy-laden 10-year stay in Madrid, winning the UEFA Champions League four times and LaLiga three times.

The centre-back is also a FIFA World Cup winner after helping France to win the trophy in 2018 but he is hungry for more success.

"Manchester United is one of the most iconic clubs in world football and the chance to come here and play in the Premier League is something I couldn’t turn down," Varane told Man Utd's official website before being presented to the Old Trafford crowd ahead of the match with Leeds United.

“There is a lot more that I want to achieve in my career and I know I’m joining a squad full of great players who will all have the same determination to win matches and trophies.

"Having spoken to the manager I can see how much progress has been made over the last few seasons and I now join a group ready to play at the highest level.

The new No 19 at Old Trafford becomes Man Utd's third arrival of the summer after winger Jadon Sancho and goalkeeper Tom Heaton.