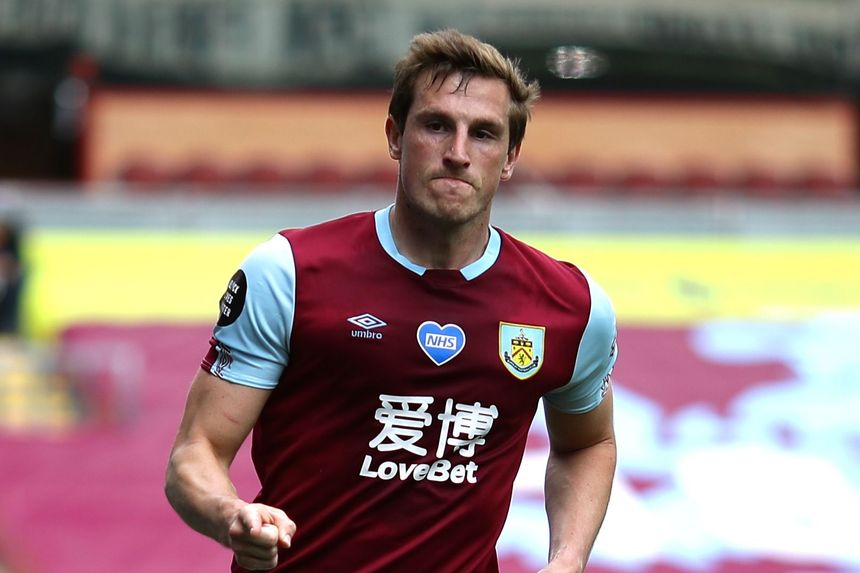 Burnley have tasted victory just once in their last seven home league matches against Brighton & Hove Albion (D4 L2), winning 1-0 in the Premier League in December 2018.

Chris Wood has scored eight goals against Brighton, more than he has against any other side in his English league career.

Brighton have lost their opening fixture in three of their four Premier League campaigns, the 3-0 victory over Watford in 2019/20 being the only exception.

After beating Newcastle United 3-0 in their first away match last season Brighton failed to score more than twice in any of their subsequent 18 contests on the road.