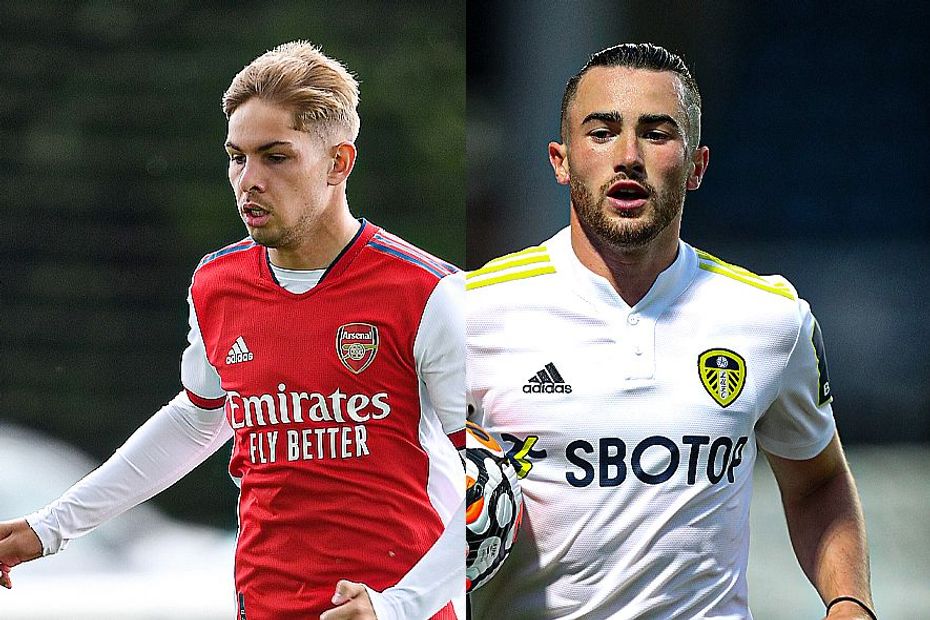 The 3-4-3 formation has been the go-to choice for most FPL experts ahead of the new season.

But Tom Cantle from the “Who Got The Assist?” podcast is going in a different direction, opting for 3-5-2 with budget midfield duo Emile Smith Rowe (£5.5m) and Jack Harrison (£6.0m).

“[Smith Rowe] could be an absolute steal,” says Cantle. “Arsenal won 67 per cent of the games he played in [last season], compared with just 30 per cent when he didn’t.

“My final midfield choice is one who’s slightly undervalued, Jack Harrison. He’s slightly overlooked in favour of his [Leeds United] team-mate Raphinha, but he managed 160 points last season and he could be great value for money.”

Smith Rowe and Harrison are owned by under eight per cent of FPL managers, and so too is another of Cantle’s picks, forward Callum Wilson (£7.5m).

“He was involved in nearly 40 per cent of Newcastle United’s goals last season," Cantle adds.

"He's a proper talisman in terms of FPL. I’m backing him to continue that form in the coming campaign."