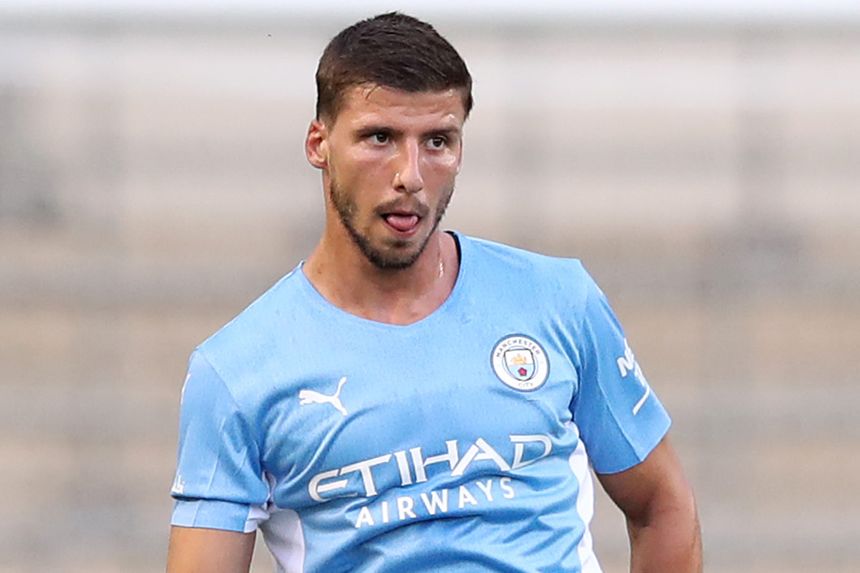 Defenders in Fantasy can often prove to be an outstanding source of value.

Indeed, last season there were seven defenders who returned 25.4 points per million (ppm) or more for value.

By comparison, Leeds United's Patrick Bamford (£8.0m) led all forwards for ppm with a score of 24.2.

For Fantasy expert Ben McNair, Manchester City's Ruben Dias (£6.0m) is a standout option as a sure starter in Pep Guardiola's reliable defence.

"Ruben Dias seemed to be immune to rotation, at least up until Manchester City wrapped up the title towards the end of last season," says McNair.

"If last season is anything to go by, Manchester City and Chelsea are going to be two of the tightest defences in the league."

His faith in Man City isn't limited to Dias, with midfielder Kevin De Bruyne (£12.0m) also earning a spot in the team at the expense of the more popular Bruno Fernandes (£12.0m).

"He was the top-scoring player in FPL two seasons ago," explains McNair.

"He missed a lot of last season through injury but when he played, he was outstanding and recorded more assists per match than any other player."