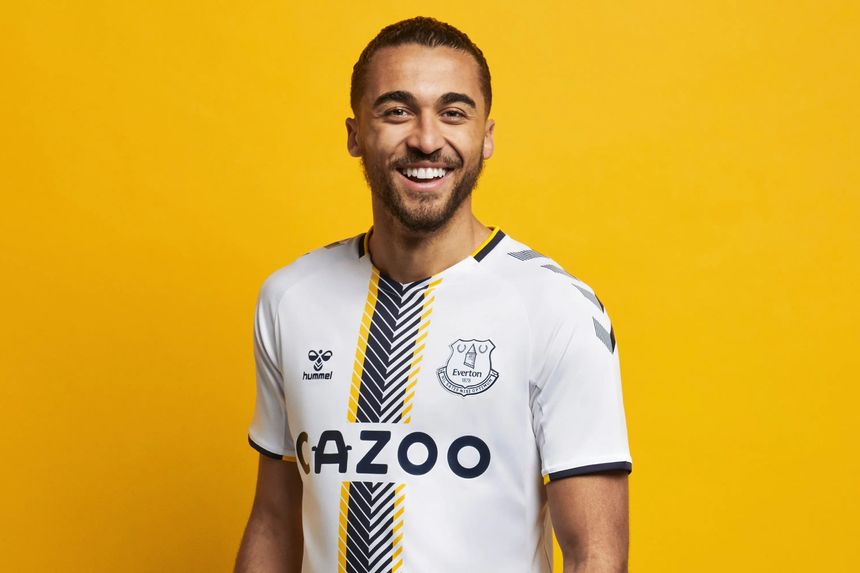 Fantasy expert Holly Shand believes history could repeat itself, so she is getting ahead of the curve and picking a player who is currently owned by just over a quarter of Fantasy managers.

“He really started last season firing,” she says. “He got goals in most of those opening games, and if he can continue with that form into this season it’ll be great.

“We’ve seen Everton have probably got one of the best sets of opening fixtures of any team in the Premier League, so hopefully he can get off to a good start.”

“Raphinha is [Leeds’] playmaker," she says. "He’s always in the mix for both goals and assists, which is a great attribute in an attacking Fantasy player.”