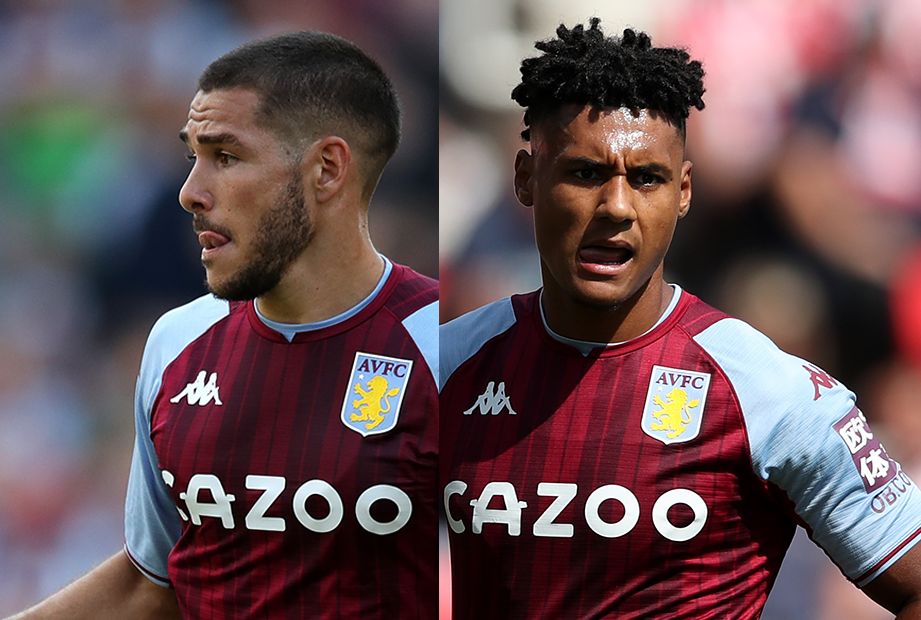 It is difficult to assess players' form ahead a new season, so fixtures and value are often the two key factors in deciding who to select in your opening 15-man squad.

Pranil Sheth, who has two top-100 finishes in Fantasy and was the No 1 manager in India on both occasions, has identified two Aston Villa stars who fulfil both criteria.

He has selected Emiliano Buendia (£6.5m) and Ollie Watkins (£7.5m) as they prepare to face promoted pair Watford and Brentford, plus Newcastle United, in their opening three matches.

"It's more a price-point pick for me, with somebody looking like having a high upside at the start of the season, and then an easy switch to some of the better mid-priced midfielders in Gameweek 4 onwards.

"[Watkins] got 23 returns last season as well and, if you remember, he was really unlucky to get only 23 returns.

"We remember Watkins' really good performance against Liverpool as well, so he tends to do well against the big guys as well. A stick-and-forget option, I'm hoping."