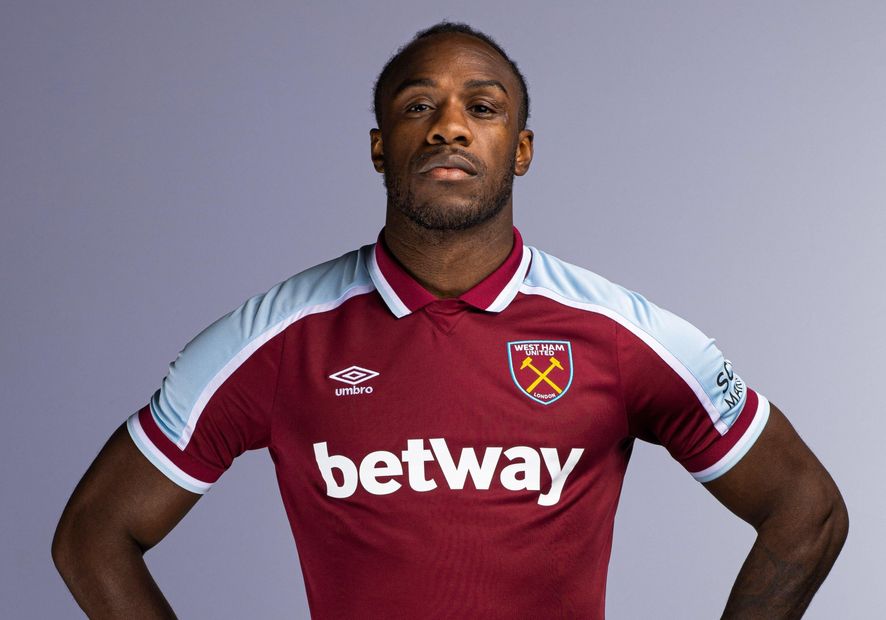 Aaron Cresswell: It’s an exciting season ahead and we want to build on what we’ve achieved External Link
Overlooked gems for 2021/22 FPL

With form difficult to assess ahead of a new campaign, the leading Fantasy managers often focus on selecting players from teams with the best opening fixtures for their Gameweek 1 squads.

That is the case for Utkarsh Dalmia, who is backing Michail Antonio (£7.5m) to make a flying start for West Ham United.

"When fit he was lethal in front of goal," says Dalmia. "The Hammers have a great run of opening fixtures."

Dalmia is also placing his faith in Ollie Watkins (£7.5m), with all of Aston Villa's first three matches scoring only two in the Fixture Difficulty Ratings (FDR).

"With the signing of [Emiliano] Buendia, the supply to the striker should improve a lot, and they play two of the promoted teams in the first three matches," Dalmia adds.

The only player from the promoted teams in Dalmia's team is Watford star Ismaila Sarr (£6.0m), who produced five goals and seven assists over 28 appearances in 2019/20 Fantasy.

"I usually avoid promoted players at the start, but I think Sarr is a bit proven after what we saw from him in 2019/20 and he had a strong finish to the Championship last season under the new manager in a 4-3-3 system," he says.