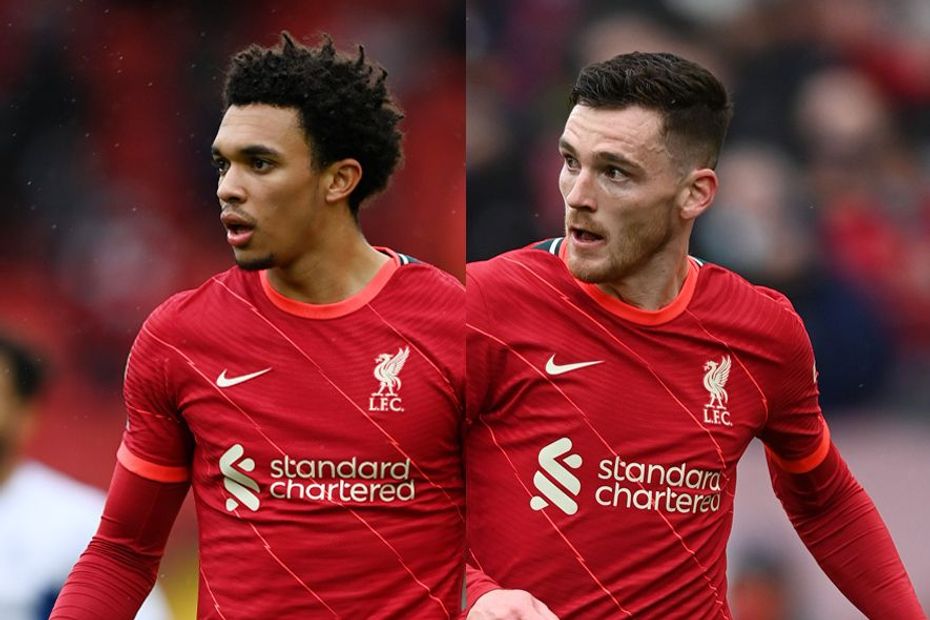 The FPL expert believes summer signings and the easing of injuries at Anfield makes the full-back duo worth their premium status.

“I am going to start doubling-up with premium defenders," says Thurman, who also names Mohamed Salah (£12.5m) in his Gameweek 1 line-up.

"The additions in the Liverpool defence are going to be fantastic. They're going to go back to producing clean sheets at an incredibly high rate, in addition to their assists."