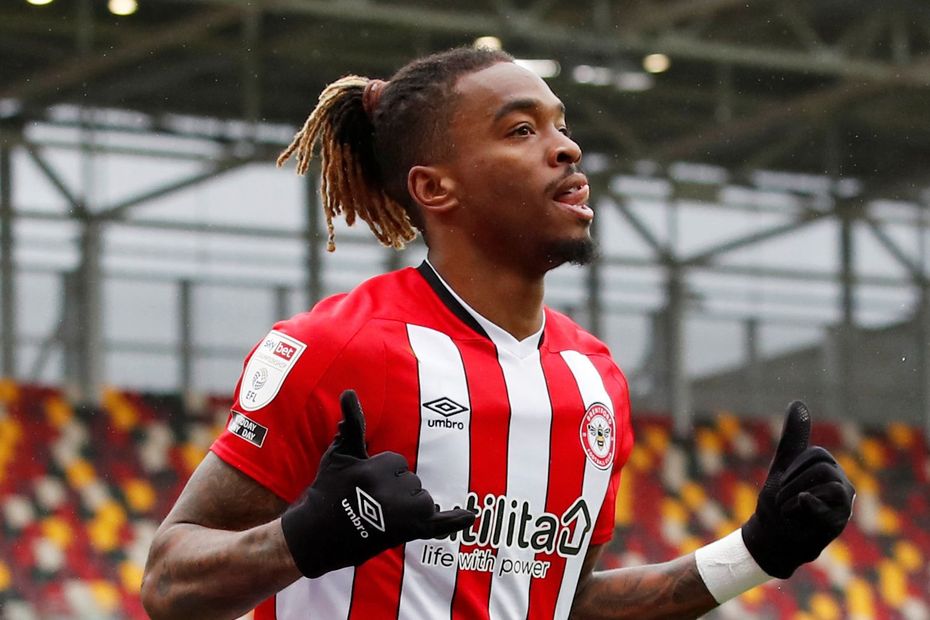 "He's one of those that I think you just have to invest in because if he goes off like he did in the Championship, we could have a really nice FPL forward," Sam says.

Favouring a 3-4-3 formation, Sam is doubling up on Everton players with the inclusion of defender Lucas Digne (£5.5m) alongside Calvert-Lewin.

"Those Everton fixtures for the first eight Gameweeks just look phenomenal and under a new manager in [Rafael] Benitez, I suspect we might see Everton get off to a flying start," she adds.

With Sam not planning an early Wildcard, Leeds United star Raphinha (£6.5m) makes the cut despite an opening-weekend trip to Manchester United, due to his promising long-term schedule.

"Raphinha needs to be somebody I'm invested in for Gameweek 1 for the nicer fixtures to follow after that," Sam explains.