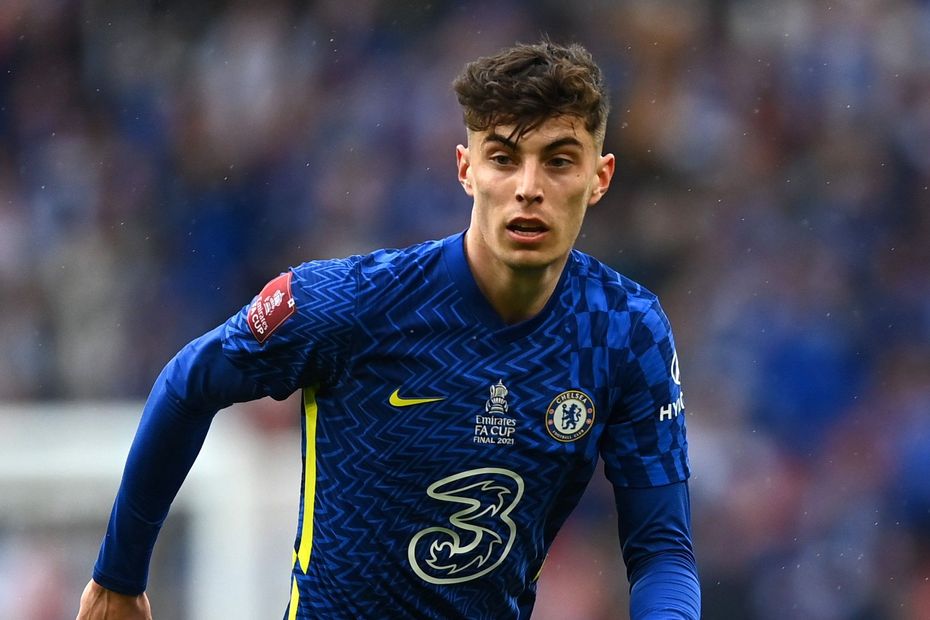 In FPL, the best managers get ahead of the curve and identify underrated players before they become popular picks.

Ben Crabtree, the 2016/17 champion, is opting for a 3-5-2 formation featuring three midfield differentials with explosive potential.

The first is Chelsea midfielder Kai Havertz (£8.5m), who is currently sat in only 12.3 per cent of opening squads.

“He looked good at the end of last season,” says Crabtree. “He’s an improving player and I think he’ll become a big-hitter in seasons to come.”

Given Son Heung-min (£10.0m) was the fourth highest-scoring player in Fantasy last season, it is perhaps surprising that the Tottenham Hotspur star is also only owned by 13.0 per cent of managers.

“Normally a 200-plus points scorer comes in next season higher than £10.0m, so I think he’s a good price and capable of some devastating runs of form,” says Crabtree.

While the agony of Pep Roulette may dissuade many managers from picking Manchester City midfielders, Crabtree is backing Phil Foden (£8.0m), who is owned by 13.5 per cent.

“I think he’ll play more minutes than last season, and he’s capable of double-figure returns whenever he does play,” he says.