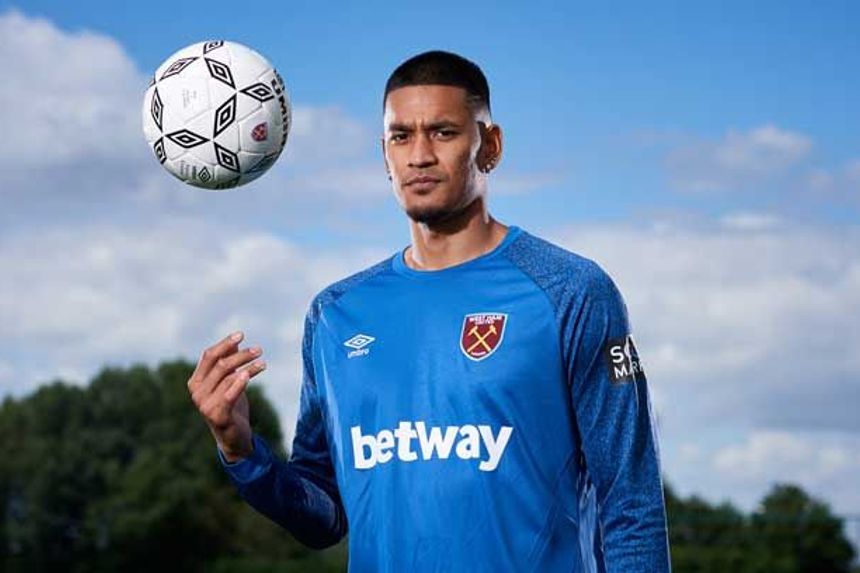 West Ham have an option to make the transfer permanent at the end of his loan.

The 28-year-old, a FIFA World Cup winner with France in 2018, made 36 Premier League appearances on loan at Fulham last season. He also claimed nine clean sheets.

"I'm happy," Areola told the club's official website. "London is a great place to live and to work as well, and obviously the Premier League is one of the best leagues in the world.

“West Ham did a big season last year. Obviously we have the [UEFA] Europa League and the Premier League and the two cups, so it will be a tough season and a long season, but I think we’re going to enjoy it all together.

“We have a really good squad. I watched games last season so I know the potential and the talent in this squad. I can’t wait to start.”

Apart from his success at international level, Areola's honours at club level for PSG and Real Madrid include four Ligue 1 and LaLiga titles plus two French Cup winners' medals.

He is West Ham's fourth signing of the summer.

Areola will hope to make his debut when the Hammers begin their 2021/22 campaign at Newcastle United on Sunday 15 August.