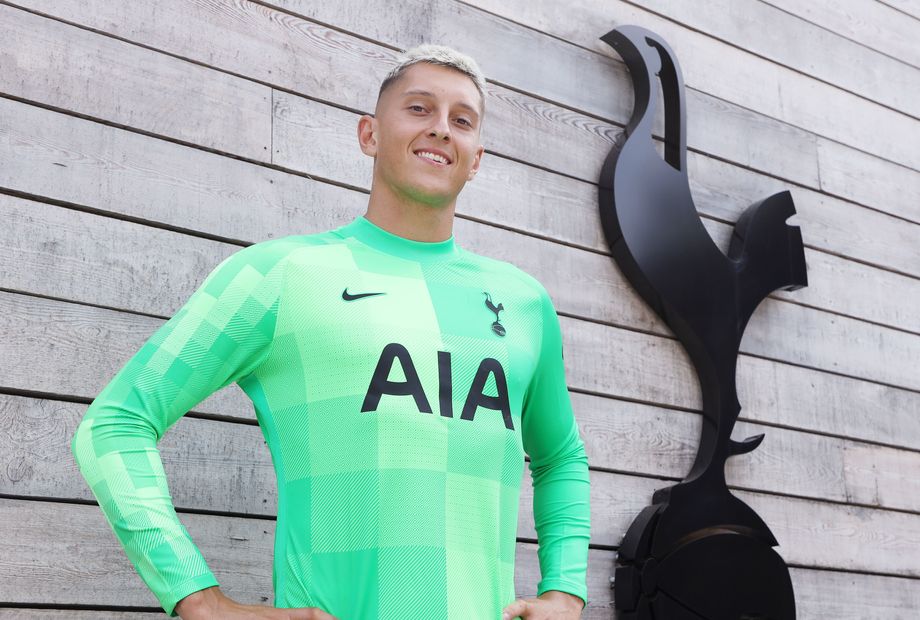 The 26-year-old Italy international has agreed a season-long loan and Spurs have an option to make the transfer permanent.

"I'm here with Hugo [Lloris]...he is a legend of this club. It's a privilege and an honour to work with him. I'm sure I can learn a lot from him.

"It's a big chance for me to show myself in the Premier League and I just can't wait."

Gollini made 119 Serie A appearances in total with Verona and Atalanta, keeping nine clean sheets in 25 top-flight outings last season.

He also played in three UEFA Champions League matches last term, achieving shutouts in two of those, against Liverpool and Ajax.

Gollini, who made 20 Championship appearances for Aston Villa in 2016/17, will hope to be involved when Spurs kick off their 2021/22 Premier League campaign at home to Manchester City on 15 August.