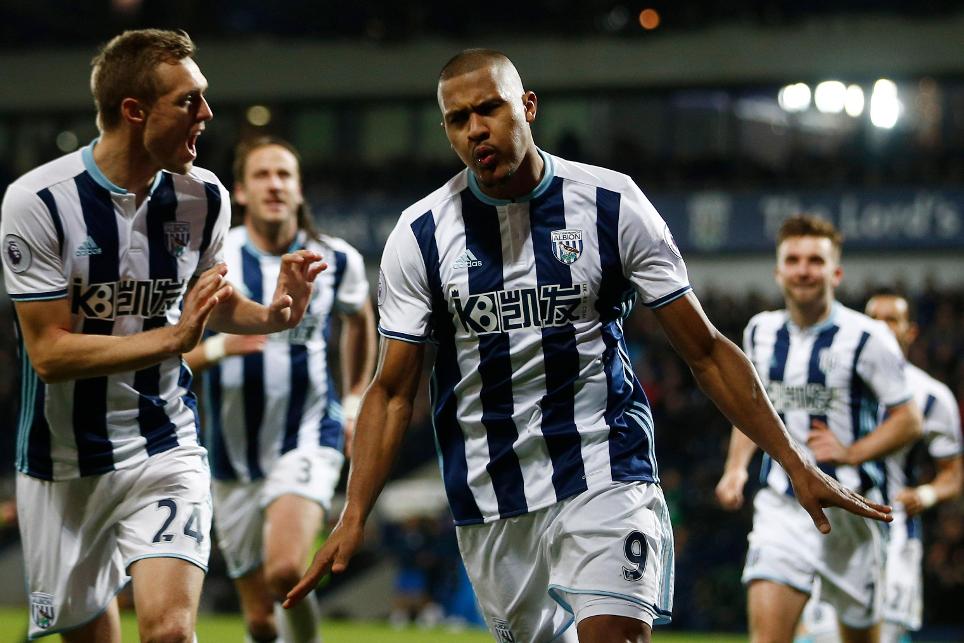 The Venezuelan scored his first treble for the Baggies, all headers, to earn the maximum bonus points in a 3-1 victory over Swansea City.

Despite conceding late on, a pair of West Brom defenders earned the remaining bonus points on offer.

Deployed at left-back against the Swans, Chris Brunt (£5.0m) provided two assists via open-play crosses to score 36 in the BPS.

Rondon moved to seven goals for the season, only two behind his tally from his debut Premier League campaign in 2015/16.

He arrives on the radar at a time when FPL managers’ options for the third striker slot have been cut by injury to Southampton’s Charlie Austin (£6.6m).

The Saints man remains the most-sold forward heading into Gameweek 17, with Rondon second only to Liverpool’s Divock Origi (£6.8m) for transfers in.

However, with Nacer Chadli (£6.2m) recalled and pushing for regular starts, Rondon is unlikely to retain spot-kick duties going forward.

Tony Pulis’ side also face three robust defences over their next three Gameweeks, with Manchester United, Arsenal and Southampton to come in the short-term.

That will also test the potential of both Brunt and Matt Phillips (£5.5m).

The latter returned another assist in Wednesday’s victory to make it four over the last six Gameweeks, along with three goals.