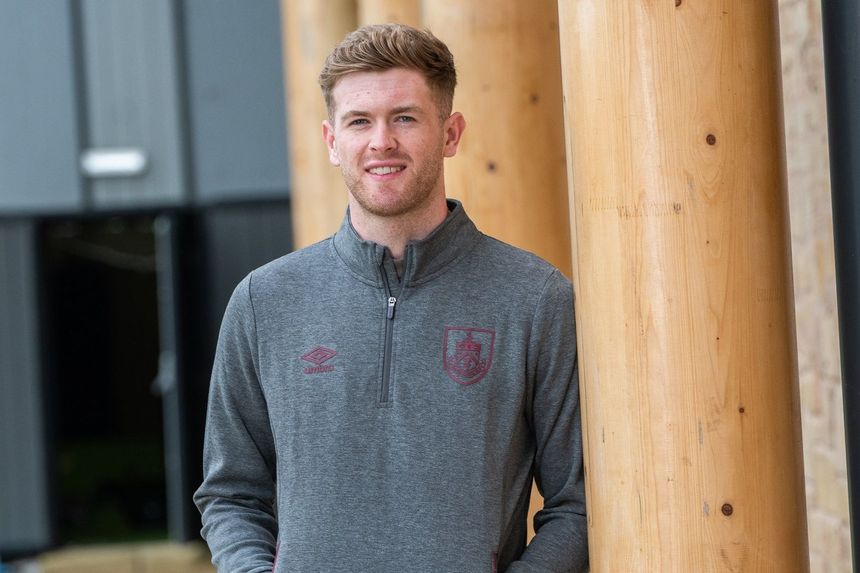 Burnley have completed the signing of defender Nathan Collins from Stoke City on a four-year deal.

Collins has made 49 senior appearances for Stoke and became the Potters' youngest captain when he led the side at the start of the 2019/20 season.

The 20-year-old, who has the option of a fifth year on his contract at Burnley, told the club's official website: "Everything about it is top drawer. It’s massive. It’s what I want to do.

“I want to play in the Premier League. It’s going to be a jump but I think I can be ready for it.

The central defender, who also plays at right-back, graduated through Stoke's academy and has been capped up to Under-21 level by the Republic of Ireland.

Collins will hope to make his Premier League debut when Burnley kick off their 2021/22 season at home to Brighton & Hove Albion on Saturday 14 August.