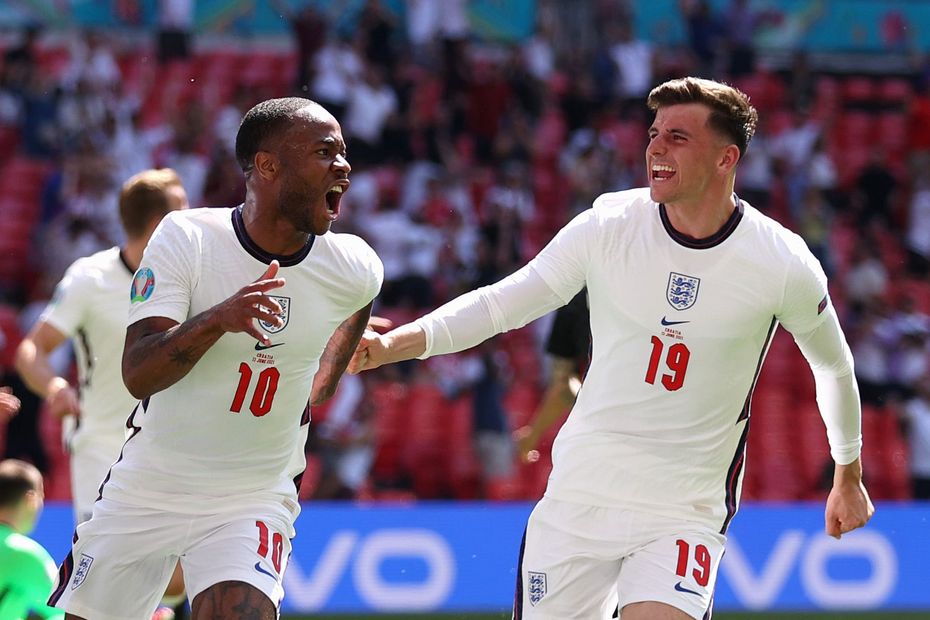 Manchester City winger Raheem Sterling scored the only goal as England got their UEFA Euro 2020 campaign off to a winning start by beating Croatia at Wembley Stadium.

England made a bright start in front of 22,500 fans and went close when Man City midfielder Phil Foden shot against a post after six minutes.

Sterling, who was appointed an MBE in the Queen's Birthday Honours List for his outstanding work off the pitch, put England ahead in the 57th minute.

He latched on to a pass by Leeds United midfielder Kalvin Phillips before finishing past Croatia goalkeeper Dominik Livakovic from 10 yards.

Tottenham Hotspur striker Harry Kane was unable to hit the target from a cross by Chelsea's Mason Mount on 61 minutes while the Blues' midfielder curled a free-kick narrowly over.

But one goal was enough for England, who are next in Group D action on Friday when they face Scotland at Wembley.

Man City defender Nathan Ake provided the assist for the winner scored by Denzel Dumfries as Netherlands triumphed 3-2 against Ukraine in Group C.

Ukraine had trailed 2-0 before West Ham United winger Andriy Yarmolenko pulled a goal back with a stunning strike.

What a finish, @Yarmolenko_7! 😍👏pic.twitter.com/nQiD4Ot4Hd

In the other Group C contest, Watford goalkeeper Daniel Bachmann started in goal for Austria as they won 3-1 against North Macedonia.

Former Spurs midfielder and Denmark star Christian Eriksen is in a stable condition after he received emergency treatment during Saturday's Group B encounter with Finland.

The thoughts of everyone at the Premier League are with Christian and his family.