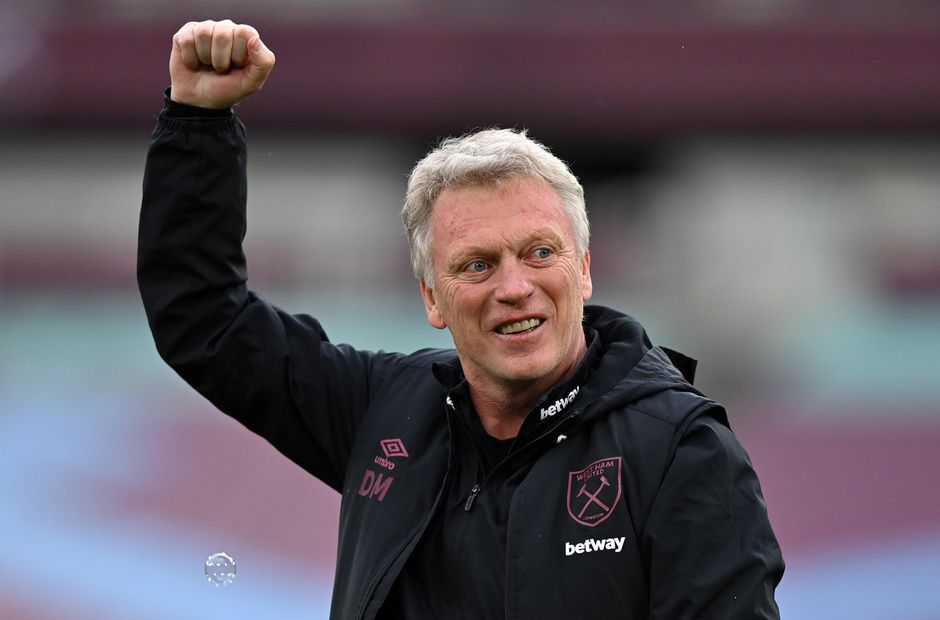 Scot to remain at London Stadium until summer of 2024

Moyes led West Ham last season to their best Premier League finish since 1998/99, ending the campaign in sixth with a record points total and qualifying for the UEFA Europa League.

The season before last the 58-year-old guided the Hammers to safety having taken over from Manuel Pellegrini in December 2019 with the team sat only one point above the relegation zone.

“This is where I want to be and I’m happy," the Scot told West Ham's official website. "I’m excited to be given this opportunity to build on what we all have already achieved here.

“We have made tremendous progress in the past 15 months and that has been a collective effort from everyone at the club. The players really have been superb but the challenge is for our standards to continue developing. We must keep pushing boundaries for consistent improvement as we all aim to continue the growing of the club."

West Ham have also announced that Alan Irvine will remain at the club in a technical advisory role, with Paul Nevin, Stuart Pearce, Kevin Nolan and Xavi Valero also staying on.

Moyes, who is only 17 matches from becoming the fourth manager in history to oversee 600 Premier League matches, will learn West Ham's first opponents of the new season when the 2021/22 fixtures are released on premierleague.com at 09:00 BST on Wednesday.