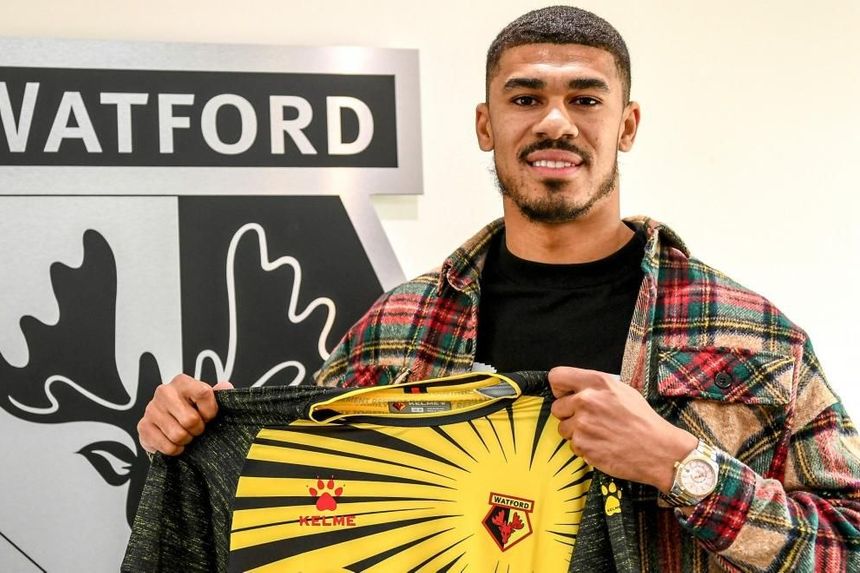 Watford have announced the signing of Ashley Fletcher on a free transfer.

The striker will join Watford on 1 July having left Middlesbrough at the end of last season.

✍️ We are delighted to confirm the signing of former Man Utd, West Ham and Middlesbrough striker Ashley Fletcher!

Fletcher scored 28 goals in 108 appearances for Boro, whom he joined from West Ham United in 2017.

The 25-year-old played in 16 Premier League matches for the Hammers, 14 of which came as a substitute.

He came through the ranks in Manchester United's Academy and has been capped by England at youth level.

Fletcher is joined at Vicarage Road for 2021/22 by goalkeeper Rob Elliot, who has signed a new two-year deal having initially moved to the club on a short-term contract in January.

Watford's first opponents back in the Premier League will be at home to Aston Villa on Saturday 14 August.