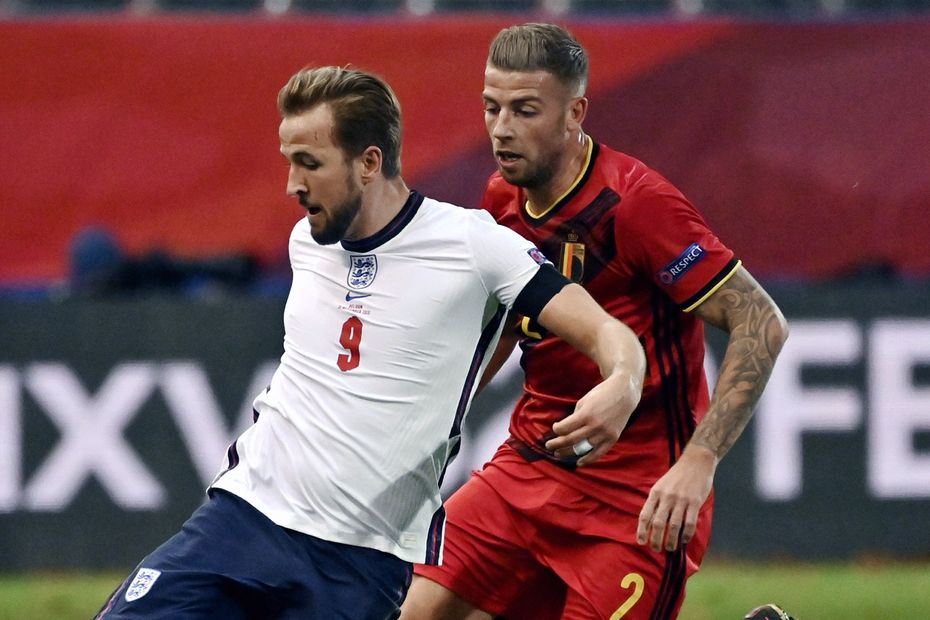 Host of Premier League stars in action at Euro 2020

With 117 Premier League players involved in UEFA Euro 2020, there are set to be a number of match-ups involving stars from the competition.

There will be a north London feel to Wales v Switzerland on Saturday, with Arsenal's Granit Xhaka and Tottenham Hotspur pair Ben Davies and Joe Rodon likely to be in action.

Returning to the Premier League in 2021/22, Norwich City striker Teemu Pukki will spearhead Finland's attack in the nation's first ever appearance at a major tournament. The 31-year-old will come up against a familiar foe in Leicester goalkeeper Kasper Schmeichel on Saturday.

Chelsea midfielders Mason Mount and Mateo Kovacic could also do battle on Sunday when England face Croatia at Wembley Stadium, while West Ham United pair Tomas Soucek and Vladimir Coufal look set to line up against a host of Premier League players including Andy Robertson and Scott McTominay when they play Scotland the following day.

There may be an all-Manchester match-up later on Sunday, when Manchester City and Spain winger Ferran Torres could come up against Manchester United and Sweden defender Victor Lindelof.

All eyes on Group F

One of the standout matches of the group stage takes place on Tuesday 15 June, when the winners of the last two FIFA World Cups meet. The 2018 champions France face 2014 winners Germany.

The likes of Hugo Lloris, N'Golo Kante and Paul Pogba will be poised to battle with Ilkay Gundogan and Timo Werner.

European champions Portugal are also in Group F alongside France and Germany, boasting stars such as Bruno Fernandes, Diogo Jota and 2020/21 EA SPORTS Player of the Season Ruben Dias.

Twenty-five years after they met in the group stage of UEFA Euro 96, England and Scotland will again go head-to-head at Wembley Stadium on Friday 18 June.

Aston Villa's Jack Grealish is among a star-studded England squad and may line up against his club team-mate John McGinn.