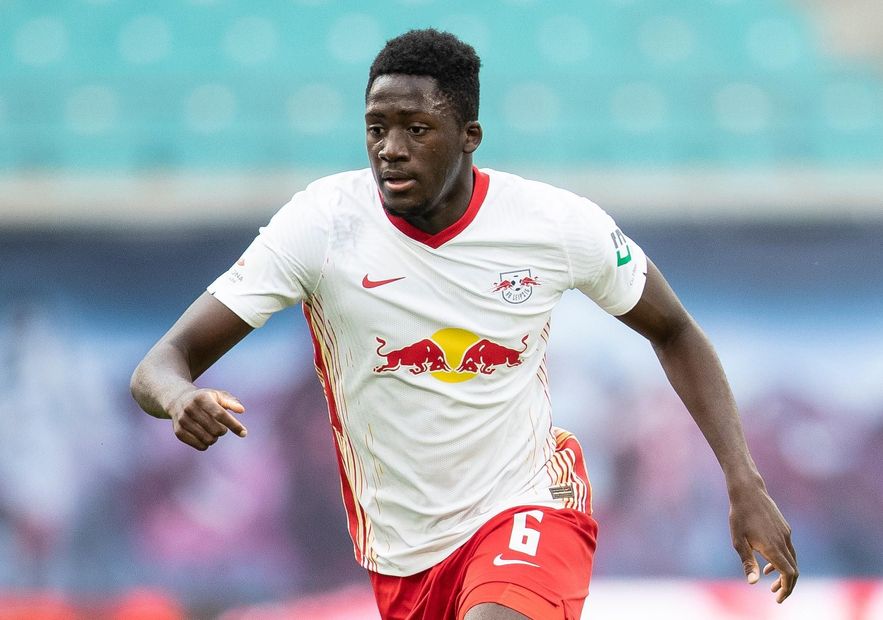 Liverpool have announced they have agreed a deal to sign Ibrahima Konate from RB Leipzig.

Konate has agreed a long-term contract to join Liverpool on 1 July, subject to international clearance and a successful work permit application.

“I’m really happy to be joining such a massive club like Liverpool," the 22-year-old defender told the club's official website.

“Right now, my focus is on the Under-21 European Championships with France, but after this competition I know I will be joining one of the best teams in the world and that gives me a great feeling."

Konate has made 95 appearances and scored four goals across the last four seasons, playing eight times in the UEFA Champions League. In 2020/21 he made 81 tackles and won 33 aerial duels.

Manager Jurgen Klopp says the centre-back has the skills to give Liverpool an immediate boost next season.

“After the problems we had with injuries in the centre-half position last season, there’s no doubt it was clear it was an area of the team we needed to strengthen," Klopp added.

Konate is set to become Liverpool's first signing ahead of the 2021/22 Premier League campaign, which is due to start on 14 August with fixtures announced on 16 June.