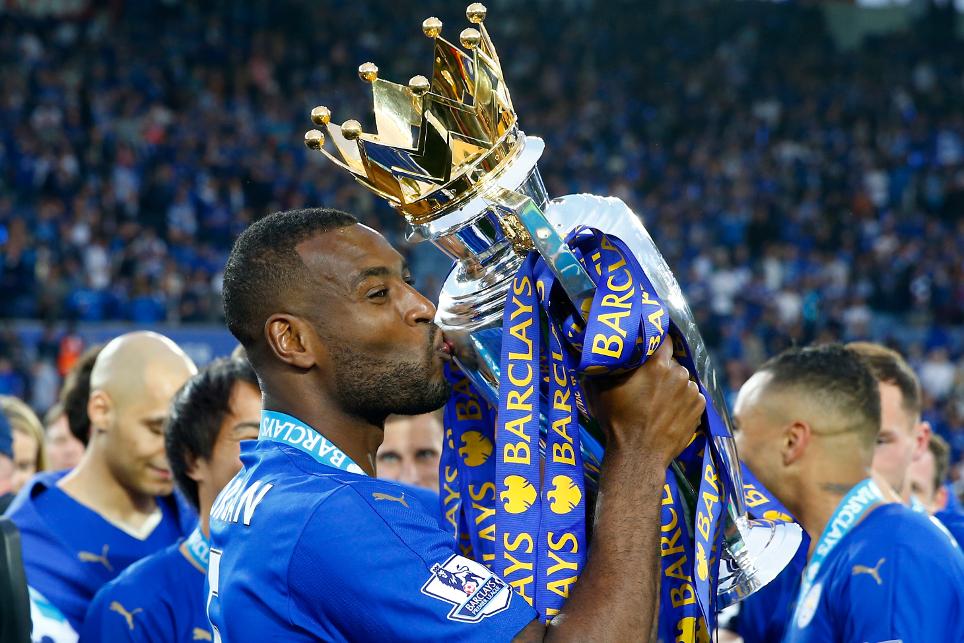 Leicester City have announced that club captain Wes Morgan will retire at the end of the season.

The 37-year-old defender led Leicester to their 2015/16 Premier League title that stunned the world. Morgan has also lifted the Championship and the FA Cup during his time at the club, whom he joined from Nottingham Forest in 2012.

In total he made 170 Premier League appearances, scoring eight goals.

He will stay at Leicester, working off the pitch as well as continuing his role as a member of the PFA Players’ Board.

“Wes has shown throughout his Leicester City career that he has a great deal to offer away from the pitch," chairman Aiyawatt Srivaddhanaprabha told the club's official website.

"I’m excited to see how we can help him shape his career after football and how the Club can continue to benefit from his experience, knowledge and passion for the game."

Leicester have also announced that Christian Fuchs and Matty James will leave at the end of the season.