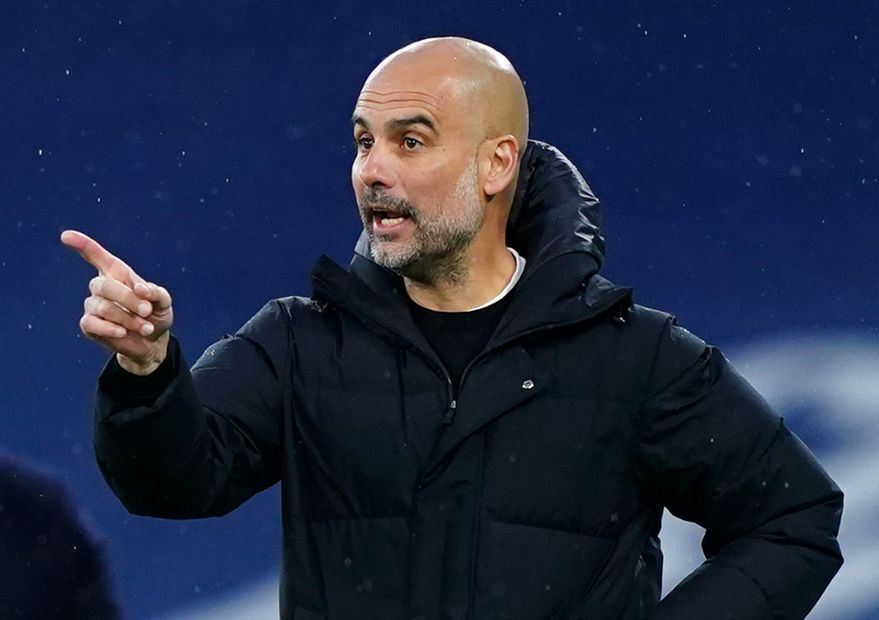 At the end of the match Manchester City will lift the Premier League Trophy in front of 10,000 home supporters as they have an unassailable 12-point lead.

Everton will leapfrog Tottenham Hotspur into seventh place if they better the north Londoners' result at Leicester and Arsenal fail to beat Brighton & Hove Albion.

The Toffees have an outside chance of finishing sixth, but need a victory against the champions, combined with defeat for West Ham United against Southampton and an eight-goal swing.

Pep Guardiola has won all four of his final-day matches, the joint-best 100% record in PL history along with Chris Coleman.

Gabriel Jesus has scored seven PL goals against Everton, more than he has versus any other opponent in the competition.

Everton will face the PL champions on the final day for the third time, they lost the previous two to Arsenal in 2001/02 and Manchester United in 2002/03.

Everton can achieve a club record 12 away wins in the top-flight.