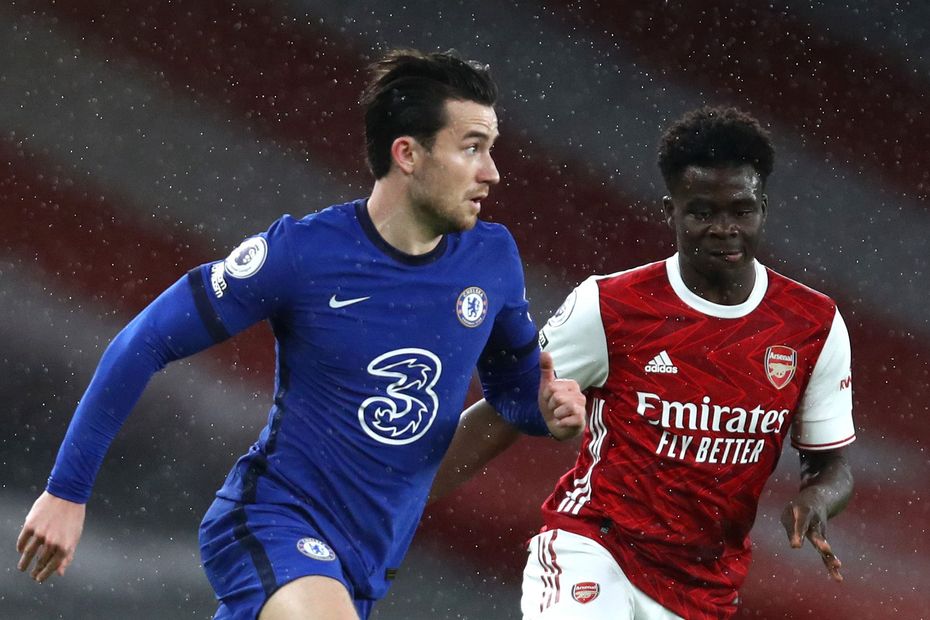 Chelsea are unbeaten in their last eight Premier League home matches against Arsenal (W6 D2), since losing 5-3 in October 2011 under Andre Villas-Boas.

If Chelsea beat the Gunners, they would equal the PL record for points won in London derbies in a season, matching the 25-point totals achieved by the 2005/06 and 2014/15 Blues teams and Arsenal's 2013/14 side.

Arsenal are seeking their first PL double over Chelsea since 2003/04, having beaten them 3-1 on Boxing Day.

The Gunners are unbeaten in their last five PL away matches (W3 D2), winning the last two by an aggregate score of 5-0. They haven’t won three in a row on the road without conceding since May 2013.