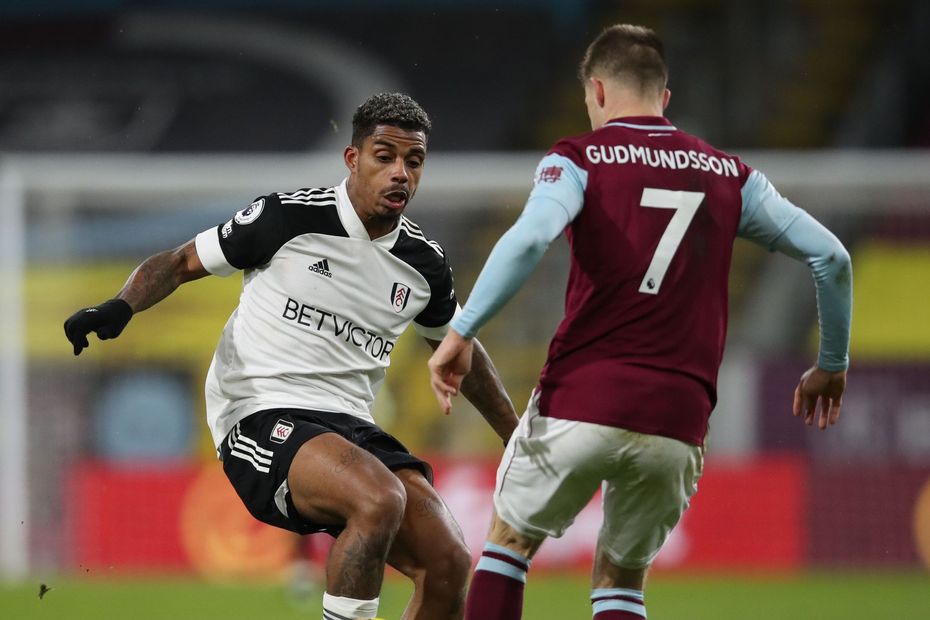 Fulham need at least a draw against Burnley to avoid being relegated with three matches still to play.

Harrison Reed could be available after missing Fulham's last match against Chelsea, while Tom Cairney has been training after recovering from a knee injury.

Burnley's Chris Wood and Dale Stephens are set to be available after shaking off a dead leg and knock respectively. But Robbie Brady and Kevin Long (both Achilles) are out.

Fulham have won eight of their last nine home league meetings with Burnley.

Fulham have scored just nine goals in their 17 home PL matches this season. No English top-flight team have failed to reach double figures for home goals in a single campaign.

Burnley won 4-0 at Wolverhampton Wanderers in their last away league match and are looking for back-to-back wins on the road for the first time since July 2020.

Jay Rodriguez has scored five goals in seven appearances against Fulham in all competitions.