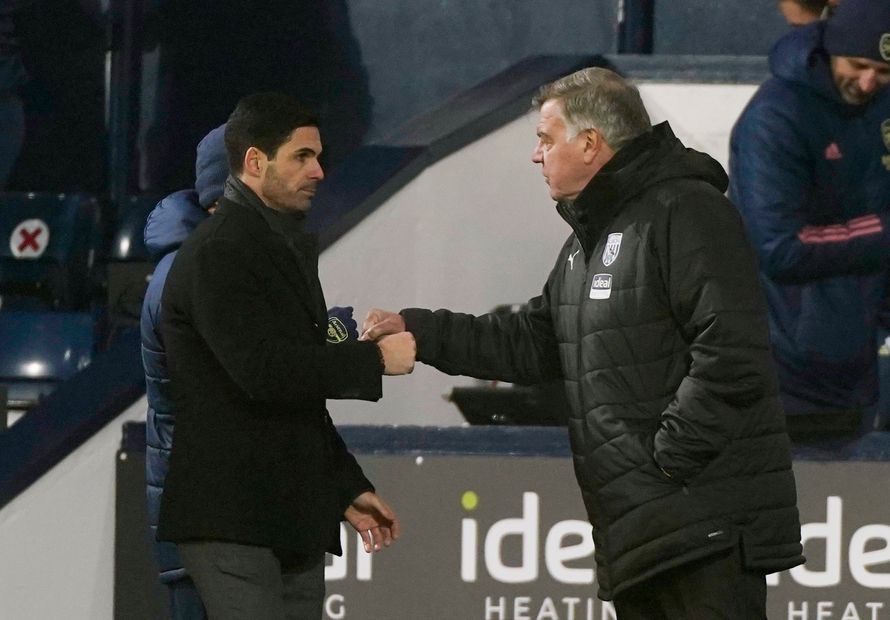 Victory for Arsenal would relegate West Bromwich Albion from the Premier League for a joint-record fifth time along with Norwich City.

Pierre-Emerick Aubameyang became the sixth Arsenal player to score 10+ goals in each of their first four PL seasons with the club after Ian Wright, Dennis Bergkamp, Thierry Henry, Olivier Giroud and Alexandre Lacazette.

West Brom head coach Sam Allardyce has never won at Arsenal in the PL (D3 L11), losing on each of his last nine visits.

The Baggies have lost each of their last seven fixtures at Arsenal by an aggregate score of 15-1.