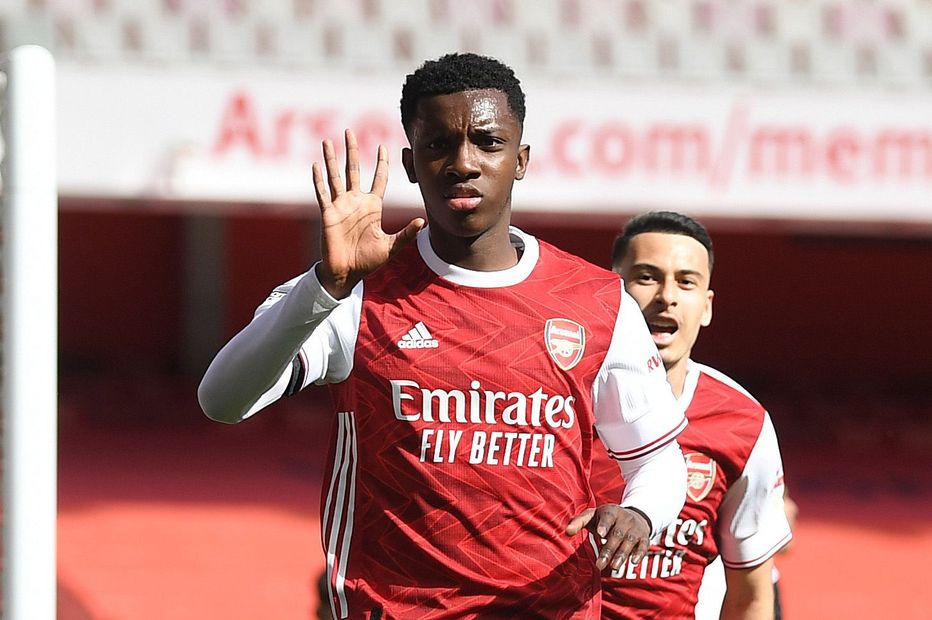 Managers in Fantasy Premier League Draft must now prepare for a reduced Gameweek 33 where four teams, Fulham, Manchester City, Southampton and Tottenham Hotspur, are all without a match.

In addition, Jose Mourinho’s departure from Spurs, along with Arsenal’s injury crisis up front, means there is lots to consider as we near the end of the season.

As we head into the waiver wire deadline for Gameweek 33, here are my priority candidates for your claims.

As always, all players mentioned here are available in at least 50 per cent of eight-team leagues.

Brighton & Hove Albion are a tough side to figure out but a visit to relegated Sheffield United should alleviate concerns over patchy form.

For those who have a goalkeeper without a match this week, then Sanchez, with three clean sheets in his last four, should be the clear choice.

Brighton could also fail to score against the Blades, which makes Aaron Ramsdale worth a shout if Sanchez isn't available.

It is a surprisingly sparse week for defenders on the waiver wire. Leicester City are among the most likely sides to record a clean sheet against Crystal Palace, so picking up Wesley Fofana or Jonny Evans makes sense, with wing-backs Timothy Castagne and Ricardo Pereira unavailable in most eight-team leagues.

Your choice here depends greatly on whether you need a solution immediately or if you can wait for potentially higher upside. Everton's Sigurdsson against a mistake-prone Arsenal defence seems like a pretty safe pick if you need a one-week fill-in.

If you are planning in advance, and have the squad to bench him for Spurs’ blank Gameweek, then a post-Mourinho Dele Alli could be a thing.

Nketiah has been something of a forgotten man over the past few months at Arsenal.

After hinting at a regular spot late last season and early this term, he hasn't had much of a chance recently.

With Alexandre Lacazette and Pierre-Emerick Aubameyang both out injured, Nketiah is almost certain to start against Everton and maybe after that as well.