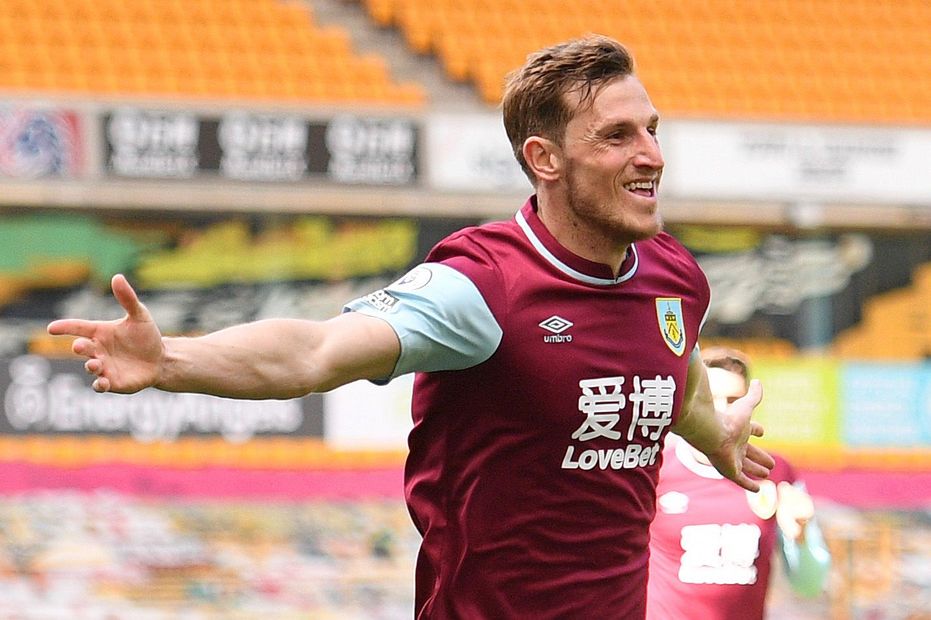 It was a Sunday to remember for Burnley striker Chris Wood as he starred in a 4-0 win at Wolverhampton Wanderers to edge his team closer to Premier League safety.

Wood's first-half treble took the Clarets nine points clear of the bottom three and made history for his country. Indeed, it was the first Premier League hat-trick ever scored by a player from New Zealand.

New Zealand are the 46th nation to be represented by a hat-trick scorer in the #PL after Chris Wood's treble!#WOLBUR pic.twitter.com/bOk2mkh5gX

Furthermore, Wood's three goals also placed him among a trio of players to achieve a rare goalscoring feat.

For more on this and other must-know facts from the 33rd round of matches, read below. To see the reports and key data, click on the results.

Everton completed their first league double over Arsenal since the 1985/86 season, having won 2-1 at Goodison Park back in December.

At 94 minutes and 58 seconds, Joe Willock’s goal was the latest Liverpool have conceded at Anfield in the PL since exact goal times were available from 2006/07.

Thomas Tuchel is only the second manager in PL history to go unbeaten in his first 10 away matches in all competitions with one club, after Claudio Ranieri with Leicester City in 2015 (11 matches).

David McGoldrick has scored 39 per cent of Sheffield United's Premier League goals this season, with seven out of 18. It's the highest percentage of any player for his team in the competition.

Aston Villa and West Bromwich Albion scored a penalty within the first 23 minutes, the earliest into a PL match that both sides have netted from the spot since Queens Park Rangers and Newcastle both managed to do so after 18 minutes in May 2013.

Kelechi Iheanacho has scored or assisted 16 goals in all competitions in 2021, second only to the 18 of Harry Kane among PL players. His 14 goals in that time have come in just 14 matches.