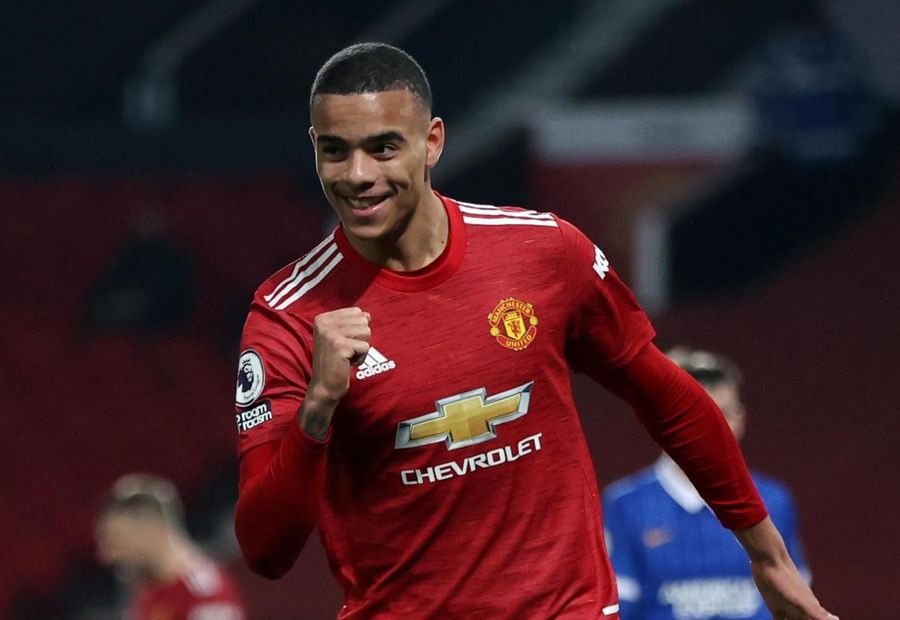 Leeds United's Liam Cooper serves the second match of his suspension, while Raphinha hadn't been able to return to training prior to Friday and Rodrigo remains sidelined.

Anthony Martial and Phil Jones (both knee), are set to miss out.

Stuart Dallas can be the first Leeds player in PL history to score in three matches against Manchester clubs in one season.

This is the first time Leeds are hosting Man Utd in a league match since October 2003, when they suffered a 1-0 defeat.

Mason Greenwood can be the first teenager to score in four consecutive PL matches since Francis Jeffers in 2000.