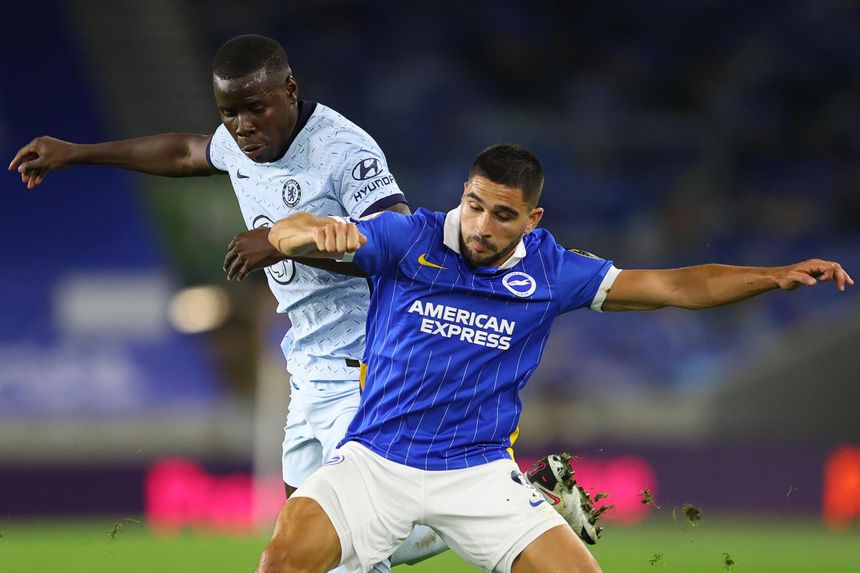 Chelsea will make a late decision on Thiago Silva for the visit of Brighton & Hove Albion.

Andreas Christensen is in contention after missing the last three matches in all competitions with a muscle injury. Mateo Kovacic, however, remains sidelined.

Graham Potter reports no fresh injury concerns for the Seagulls.

Since losing their first ever meeting with Brighton in January 1933, Chelsea are unbeaten in their last 14 against the Seagulls, winning 12 and drawing two.

Christian Pulisic has scored three goals in his last two Premier League matches for Chelsea, as many as in his previous 26 in the competition. He is looking to score in three consecutive PL appearances for a second time.

Brighton have lost all six of their matches at Chelsea in all competitions and are yet to score a goal at Stamford Bridge, conceding 14 in the process.

Brighton have kept 10 Premier League clean sheets this season, with seven of those coming in 2021. They last registered more shutouts in a top-flight campaign with 14 in 1981/82.