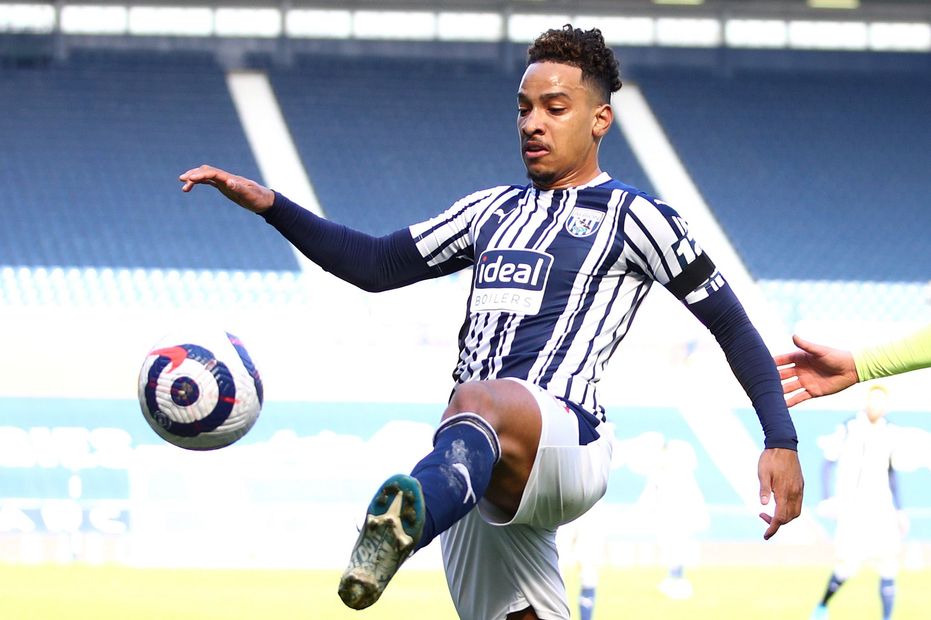 Update on O'Shea and Ivanovic External Link
FPL Draft: What you need to know

This is great for our collective entertainment but it definitely makes things difficult as far as tracking injuries and keeping up-to-date on the waiver wire.

Gameweek 31 is a "normal" week with one match per club. However, if you're in the position to look ahead to Gameweek 32, Tottenham Hotspur play twice while Crystal Palace are without a fixture.

With all of that in mind, here are my recommended players, by position, who are likely to be available in eight-team leagues.

It's hard to get too excited about Leno and Arsenal after that dismantling against Liverpool last weekend but Sheffield United, the Gunners’ Gameweek 31 opponents, aren't exactly Liverpool.

If you need a goalkeeper, Leno is probably both available and a decent pick for a clean sheet.

If you're looking for a one Gameweek only option at the back, then Tarkowski (or whomever the highest-rated available Burnley starting defender is in your particular league) makes a lot of sense.

The match-up with Newcastle United is a good one and the Clarets have been playing better over the second half of the season.

There is sure to be a mad rush for Pereira after his two goal, two assist outburst at the weekend, and playing against Southampton isn't exactly a reason to avoid the West Bromwich Albion star.

Two notes of caution. Pereira has accumulated over half of his 111 Fantasy points this season in four matches. In those encounters, he has produced six of his seven goals and four of his six assists.

Oh, and after Gameweek 31 he plays Leicester City and Aston Villa. He's still the best choice, just be cautious about dropping a more consistent midfielder to get him.

There still isn't a lot to love on the forward waiver wire but, coming off of a Gameweek 30 goal and assist, Diagne looks the best of the bunch.

He's starting regularly and has two goals and three assists in 10 matches for the Baggies, which is far more than you could expect from any other forward hanging out on the waiver wire.