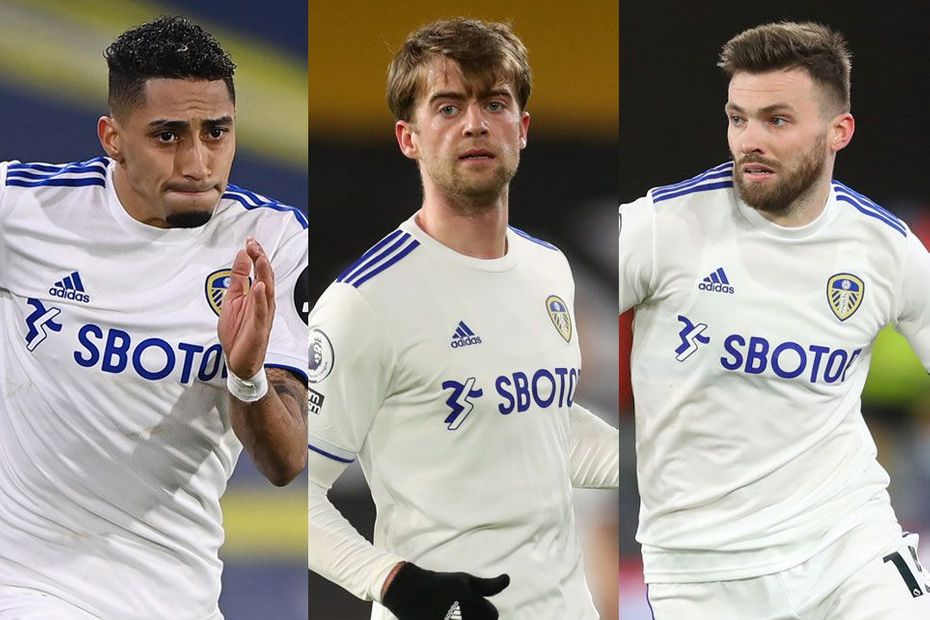 When planning their next moves in the transfer market, Fantasy Premier League managers should consider the strength of opponents that players will be facing over the next few Gameweeks.

According to the Fixture Difficulty Ratings (FDR), Leeds United’s key players are the men to target.

Marcelo Bielsa's side are among only eight clubs to have a fixture in Gameweek 29, travelling to Fulham.

This match is one of two that score only two for Leeds in the FDR over the next three Gameweeks.

Leeds also have a kind home fixture against bottom side Sheffield United in Gameweek 30, raising their appeal in both attack and defence.

Although a home match against Chelsea next up in Gameweek 28 might put managers off, Patrick Bamford (£6.8m) remains a strong option up front and has form against his former club.

The forward scored and earned eight points in his last meeting with Chelsea in Gameweek 11.

Bamford was also successful against his following two opponents earlier this season, producing 14 and eight points against Fulham and Sheff Utd respectively.

Winger Raphinha (£5.4m) is the form player for Leeds. He has three goals and four assists in his last eight outings, blanking on only two of those occasions.

An ownership of around 10 per cent, compared with Bamford's 52 per cent, also underlines Raphinha’s appeal as a major differential.

Meanwhile, Leeds' upcoming opponents have all struggled for goals.