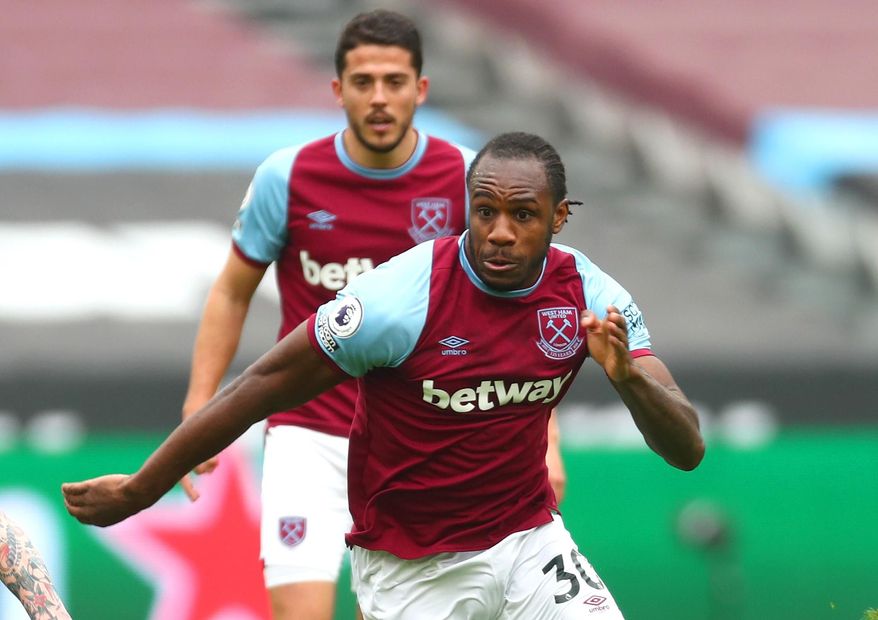 Marcelo Bielsa: We have managed the week in a combined manner External Link
Classic match: West Ham fight back after Worthington stunner

David Moyes says Lukasz Fabianksi has a chance of being available for Monday's match with Leeds United.

West Ham United are looking to complete their first league double over Leeds United since 1953/54, when they were in the second tier.

Michail Antonio has been directly involved in 19 goals in his last 22 Premier League starts for West Ham (15 goals, 4 assists), but he has not scored in eight league appearances against Leeds.

Leeds are one of only three top-flight sides yet to win a point in London this term, along with Sheffield United and West Bromwich Albion.