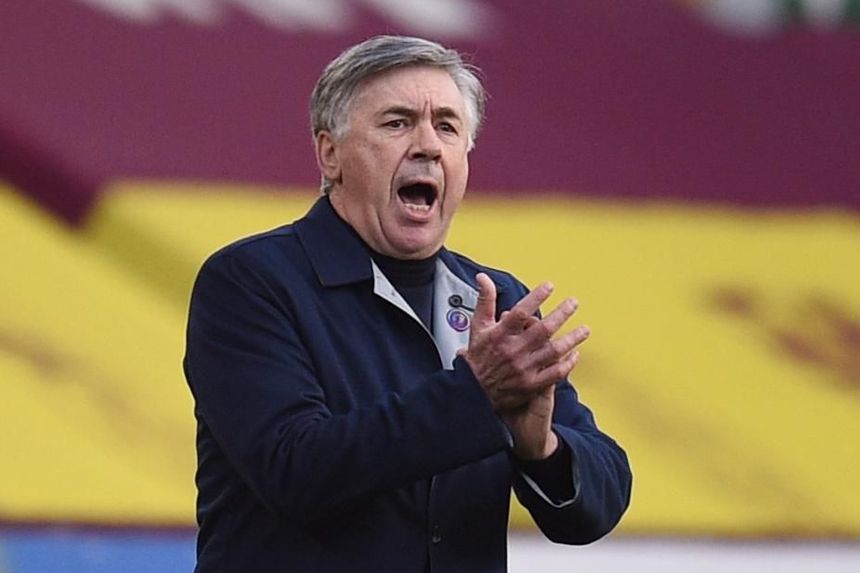 Chelsea head coach Thomas Tuchel says he will have to manage N'Golo Kante's minutes over the coming weeks.

Chelsea are unbeaten in their last 25 Premier League home matches against Everton (W14 D11). Only against Spurs have they had a longer unbeaten home run in top-flight history (27 between 1990 and 2016).

Thomas Tuchel could become the first head coach in PL history to see his side keep a clean sheet in each of his first five home matches in charge in the competition.

Everton are aiming to complete their first league double over Chelsea since 1978/79.

Carlo Ancelotti is looking to become the first head coach in the PL era to win  at Stamford Bridge after having managed Chelsea in the competition (P18 D6 L12).