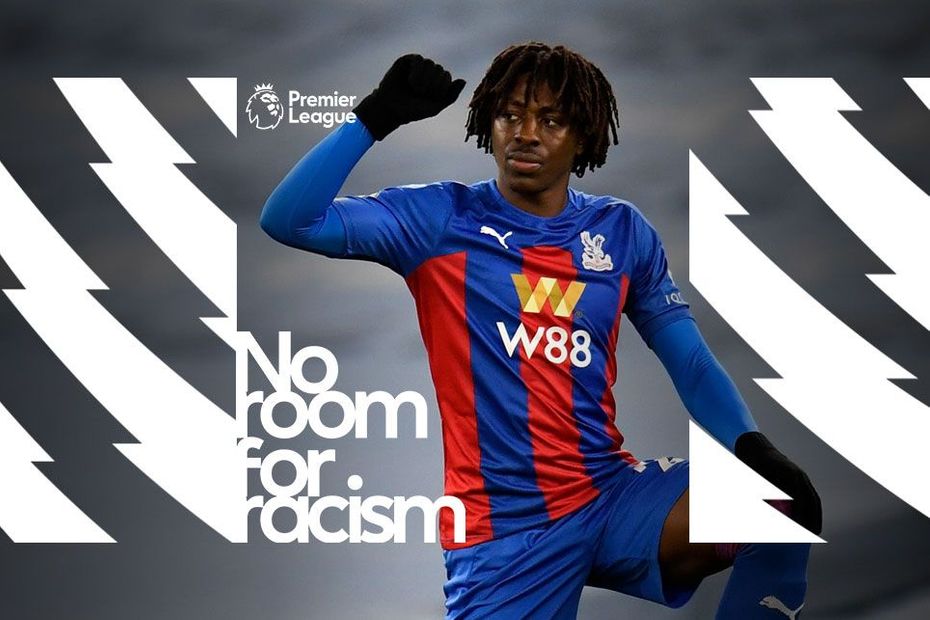 The Premier League's Equality Advisor says the recently launched No Room For Racism Action Plan marks an important step in the process of creating more opportunities for minority ethnic groups in football as well as eradicate racial prejudice.

Speaking in an interview with his boyhood club, Crystal Palace, Paul Cleal OBE says the game has the power to lead the fight on discrimination in society.

"Football could be a leader in this and hopefully that's where the current piece of work will take us," Cleal told Palace's official website.

"For me, as someone who was seen as a bit of an outsider because of my colour, had an absent African father growing up in Croydon and was one of five non-white kids in a class of 25 at primary school, being half-decent at football got me popular. People wanted me in their team. Football was a great way to break down barriers."

In the interview, Cleal talked about being a fan as well as a ball boy at Selhurst Park in the late 1970s and early 1980s, when discrimination was present.

"In those days if you were non-white, you were chucked in as the same," he said. "It didn’t matter what shade of black you were, you were in the same at-risk category. You had to be quite careful and keep your eyes open.

"It stays with you… To feel conspicuous and for that to be a source of danger has a big impact on you. You do want to feel safe where you go but I loved football so much it wouldn't put me off.

"Those experiences are definitely formative and made me feel like people shouldn’t have to go through that."

But Cleal sees the game providing an inspiration to people to improve their lives. And the Premier League’s Action Plan can be part of that.

"I'm very much about promoting opportunity," he said. "Palace, for me, was always a positive experience that made a massive difference in my life. That's one of the reasons I'm interested in the power of football to change society.

"I've always wanted a fair crack of the whip - a fair chance of progression. A lot of Black former players will tell you they didn't get that when they went into coaching and a lot since have decided not to bother trying.

"What we have now is a set of principles and a set of actions that we track to make sure we’re making things happen. But there is a lot of bigger stuff to come – this is sort of the end of the beginning."

Cleal was appointed the Premier League's Equality Advisor in July last year and, since the launch of the No Room For Racism Action Plan, its importance has been emphasised by the fact that many Black players have been suffering repeated racist abuse on social media.

"Inevitably when you start asking for more fairness and less discrimination, no matter what happens, sadly some people don’t like it and you get a bit of a backlash.

"I know players that tell me they get 100 banana emojis a day. And they can’t report everything, especially when Twitter tell you a banana emoji isn’t racist.

"Look at an area like south London, which has a lot of social issues, a lot of poverty, an incredibly diverse community - lots of people who've come here and brought their dreams here, as my father did in 1948 by boat from Africa to study as a doctor.

"We’ve got to think about the fan side of this as well – that’s all part of creating the inclusive environment and it’s a lot better at places like Palace than it has been and that’s something to be very proud of."