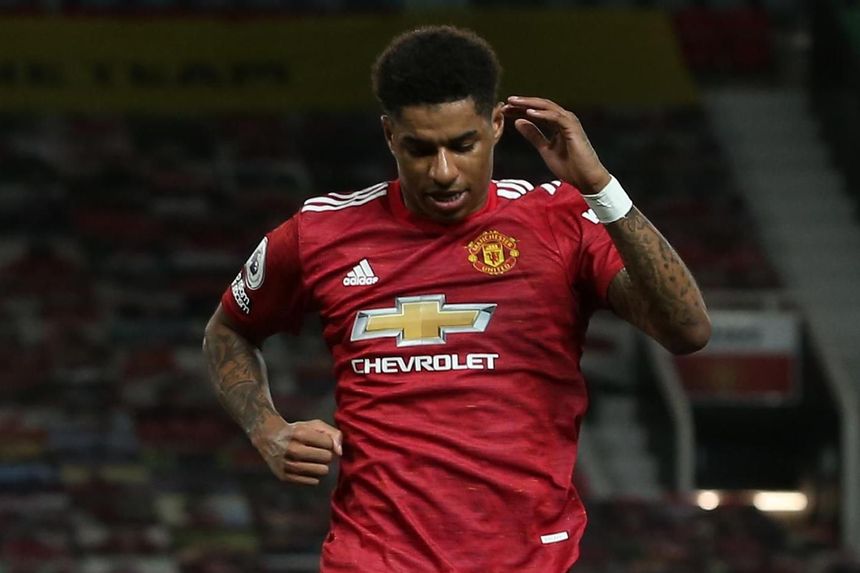 Thomas Tuchel has reported Thiago Silva (muscle) is the only absentee for the match with Manchester United.

Juan Mata and Paul Pogba are ruled out for United's trip to Stamford Bridge.

Scott McTominay, Donny van de Beek, Edinson Cavani and Daniel James will be monitored before a decision is made on their availability.

Chelsea have kept a clean sheet in each of their three Premier League home matches since Thomas Tuchel's arrival, with the Blues last keeping four in a row in January 2018.

Mason Mount has scored two goals in his last three PL matches, as many as in his previous 21 in the competition. However, all four of his league goals this season have come away from Stamford Bridge.

Man Utd have beaten Chelsea in their last three away matches, winning in the FA Cup and League Cup in February and October 2019 respectively, and Premier League in February 2020. They have never won four in a row at Stamford Bridge.