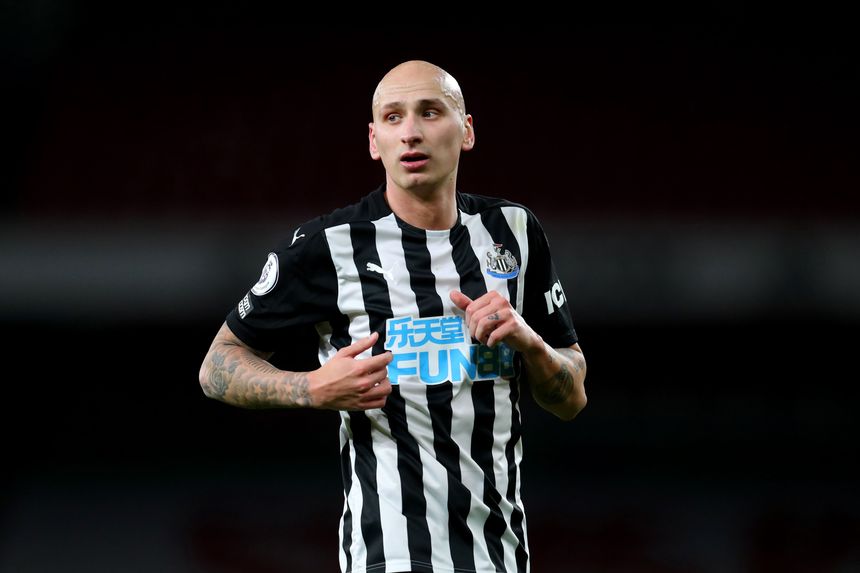 5 things to know | Newcastle vs Wolves External Link
Classic match: Doherty pops up late to win it for Wolves

Federico Fernandez is set to miss out, along with Manquillo (ankle) Fabian Schar (knee) and Callum Wilson (muscle).

Fernando Marcal (knock) is unlikely to feature for Wolverhampton Wanderers, who report no other new injury concerns..

Both sides have scored in each of the previous 11 Premier League meetings between Newcastle United and Wolves. It is the most played fixture in the competition in which neither side has kept a clean sheet.

Newcastle are winless in their last four home league matches against Wolves (D2 L2), since a 4-1 victory in April 2011.

Wolves have won three of their last four PL fixtures (D1), as many as they had in their previous 16 (D5 L8).

Wolves' Leander Dendoncker has had more shots (26) without scoring than any other player in the competition this season.