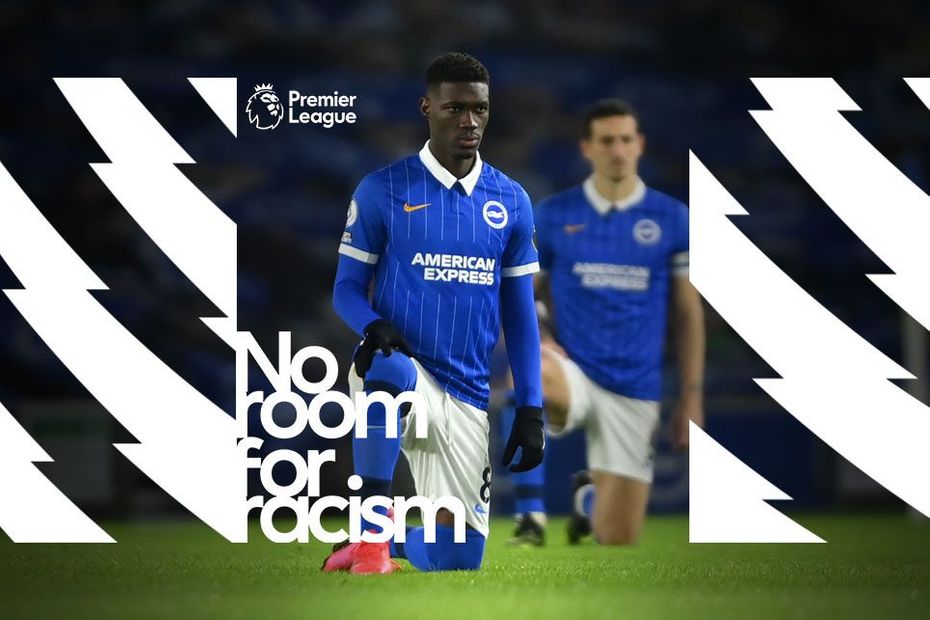 Brighton & Hove Albion have stepped up their fight against online racist abuse.

The club have asked for support in the campaign against online hate from local media and fan websites that have online comment sections or message boards for fans to comment.

"Football has always been a game of opinions, and we want healthy debate and, where its due, constructive criticism - provided its reasonable and respectful," Brighton chief executive and deputy chairman Paul Barber told the club's official website.

"But views that are abusive, discriminatory, hateful, or bullying in any way are not acceptable."

Barber also warned individuals contemplating abusing others that the club will take the strongest action possible, through the courts if necessary, for anyone abusing others via the club's platforms, or, where appropriate, where it exists on other platforms.

"For context, last week alone around 100 abusive posts were removed, and users blocked and reported, for content they posted to the club's own official channels," said Barber, adding that some emails that had come into the club had also fallen foul of the rules.

"Thankfully, most of the abuse we see doesn't come from our supporters, but that won't stop us from taking action.

"And there are those rare instances where our own followers fall foul of the rules and overstep the mark. Those individuals have paid the consequences, facing club sanctions and police action."

Barber said that where abusive posts made were anonymous, Brighton would use all available legal resources to identify perpetrators.

"We simply will not stand for this abuse. The social media giants must do more, but until they do, we are prepared to play our part by working with the Premier League and other authorities to identify and root out these individuals."