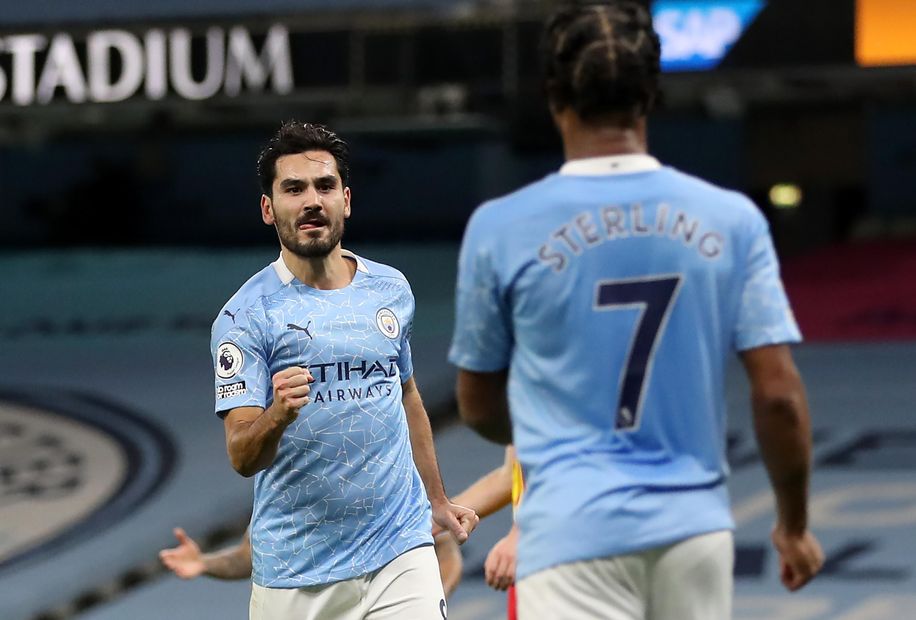 Who are the key players for managers to consider following recent fixture amendments?

Everton’s home match with Manchester City, which was initially scheduled for Gameweek 16, will now take place in Gameweek 24.

Fulham's trip to Burnley has also been moved from Gameweek 17 to 24.

This hands all four clubs a Double Gameweek 24, with Everton the only side to play at home twice.

The Toffees entertain Fulham prior to facing Man City, who themselves host Tottenham Hotspur before their trip to Goodison Park.

Burnley, meanwhile, visit Crystal Palace in the first of their two fixtures.

Everton's Dominic Calvert-Lewin (£7.6m) and Lucas Digne (£6.1m) could prove popular picks at each end of the pitch for their two fixtures.

Calvert-Lewin is Everton’s top-scoring player in Fantasy. Indeed, his total of 120 points makes him the third-highest scoring forward in FPL.

A run of 11 clean sheets in their last 14 matches is bound to raise interest in Man City’s key defenders.

John Stones (£5.2m) was their star performer in Double Gameweek 19 with a total of 27 points, while Ruben Dias (£6.1m) and Joao Cancelo (£6.0m) are both among the five top-scoring defenders in FPL.

Up front, Raheem Sterling (£11.6m) and Ilkay Gundogan (£5.9m) offer options at both ends of the price scale.

His total of 102 points ranks third among goalkeepers and defenders this season.

Leeds and Saints at the double

Managers also have a Double Gameweek 25 to look forward to with both Leeds United and Southampton playing twice.

Leeds provide strong options in every FPL position. Illan Meslier (£4.7m) and Stuart Dallas (£4.8m) are the go-to options at the back, while Raphinha (£5.3m) and Patrick Bamford (£6.6m) boast strong form in attack.

Saints' poor form may temper investment, but Jannik Vestergaard (£4.7m) is back from injury and Ralph Hasenhuttl will be seeking a response to his side's recent defeats.

While many managers may now look to play their second Wildcard, others will instead keep the chip to navigate further Blank and Double Gameweeks later in the season.

The latter rounds of the FA Cup could result in further changes, while of the four fixtures still to be rescheduled, both Aston Villa and Spurs have two matches apiece.